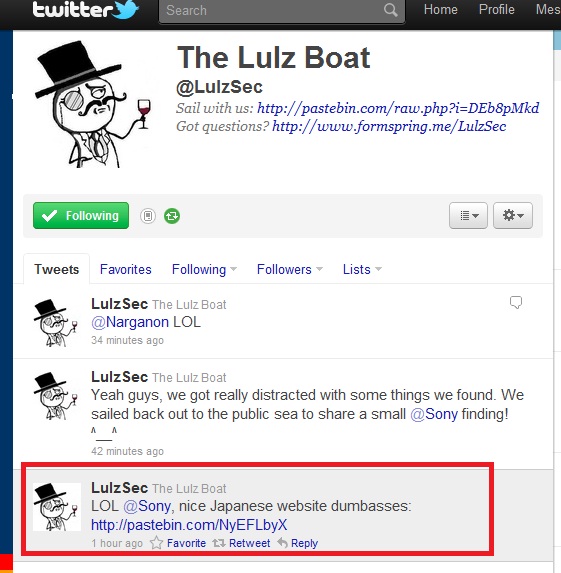 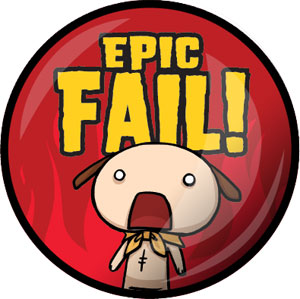 Sep 16, 2011
Its Fail 2011 - Year of Hacks ! According to IT security experts Year 2011 have labeled as the " Year of the Hack " or " #Fail 2011 ". Hacking has become much easier over the years allowing hackers to hack into systems easier then ever before, which is why 2011 had a lot of hacking happen so far. Hackers are coming up with tools as well as finding new methods to hacking faster then companies can increase their security. Even, Every year is the year of the hacking as long as there are hackers out there ready to execute their malicious programs and attain their goals like gathering important information to the victim's computer, stealing important identities, credit card information, etc. This year 2011 could be another generation of hacking. Since every year there are always forward advancements of the tools and programs that could use by the hackers. The most important is to avoid them if you are a computer user. RSA Hack (3/17/2011) : Motive - Unknown attacker, alth 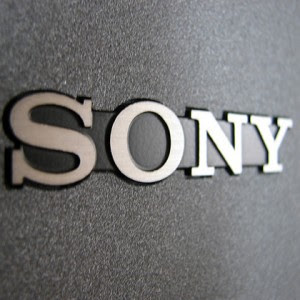 May 28, 2011
Sony Reply to Congress : We Still Don't Know Who Hacked Us ! Updates from the latest answers submitted by PlayStation executive Kaz Hirai , responding to the House Energy and Commerce Committee's subcommittee on Commerce, Manufacturing, and Trade . Hirai and this subcommittee last discussed PSN through letter writing in early May, not long after the attack took place, PSN went down, accounts were exposed and Congress started questioning. The letter is addressed for yesterday, May 26. " I would like to take this opportunity to express my sincere gratitude to the committee for its appreciation of the gravity of the situation that Sony faced and, accordingly, allowing Sony to defer an appearance before the Committee ," said Hirai. " Sony was unable to appear before the Committee due to exigent circumstancesSony was under attack and it was critically important that our key personnel remain available and ready to address critical issues as our network and game serv 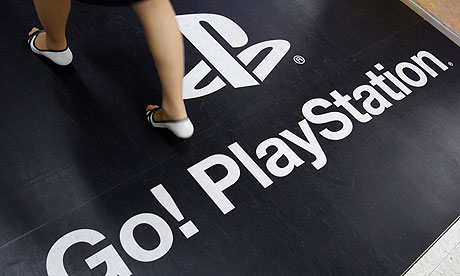 Apr 27, 2011
IRC chat of PlayStation Network hacker and How PSN hacked ! Now known that the PlayStation Network has been compromised, there are more details out. First came the log of the hacker who penetrated inside the PlayStation Network and we just had information from Sony itself that the burglary had been working over the PSN taken offline. Now we have for you a chat log between hackers who talk about security and encrypting the PlayStation Network. They say that the known credit card information easily available to hackers that they can not even enter their data via the PSN. The Credit Card encrypted data simply were not enough, so everything is easy to read. Watch the full chat was held on February 16 between hackers. [user1] xxx: I don't think there are many people involved in circumventing PSN access in /this/ channel [ "application/x-i-5-ticket" reason=40 > PSN error 80710101 ] [user2] talk about network stuff? [user2] nice [user2] i just finished decrypting 100 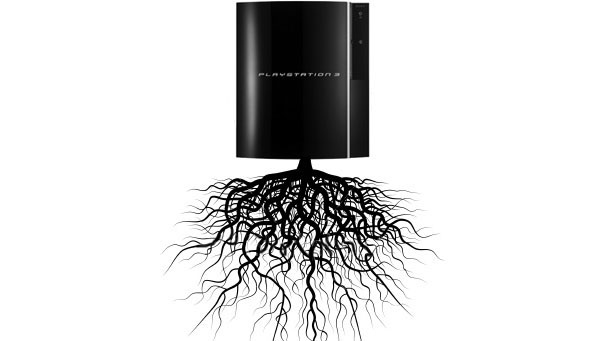 New PlayStation 3 Firmware Hacked Within 24 Hours of its Release !

Feb 01, 2011
Sony's been arena cat-and-mouse with PS3 firmware crackers, and beneath than a day afterwards its adaptation 3.56 firmware was released, hackers accept baffled Sony's locks. If you've gotten acclimated to accepting custom firmware on your Sony PlayStation 3, the association over at KaKaRoToKS, accepted for custom PS3 firmware, accept absurd the most recent firmware (version 3.56) appear by Sony in beneath than 24 hours afterwards the update's release. While Sony's been attempting to abolish any fresh versions of custom 3.56 firmware via DMCA appraisal notices from Github, you can still get a authority of the most recent custom firmware (failOverFlow) done up by KaKaRoToKS over at Gitorious. The advantage abaft custom firmwares (some custom firmwares don't acquiesce you to charlatan games) is that they acquiesce you to install your own amalgamation files like the ones from Sony's PSN. 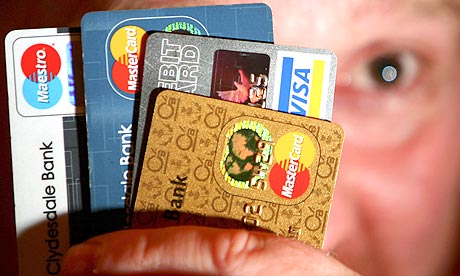 May 19, 2011
Role of Hacking in Stealing and Selling Credit Cards ! People use the Internet in their everyday lives. With technology advancing as fast as it is, most modern day homes have gone online, turning to the Internet to save time with busy days, performing simple tasks like online banking, purchasing items on eBay or Amazon or getting deals on Buy.com , even taking college classes online. Internet Banking , Credit Cards are become the mode of Payments. Its 2011, Hacker have Eye on your Bank Balance, Credit Card details and Logins. These online Criminals get you Credit Card details and sell them to other customers. Credit card numbers can be purchased for a dollar or less if you buy in bulk And so-called full profiles, including a Social Security number and mother's maiden name, are available for just $80. ATM pin numbers and platinum cards cost extra. Computer hackers have been found stealing and selling other people's credit card information in masses. Hacking happens just like 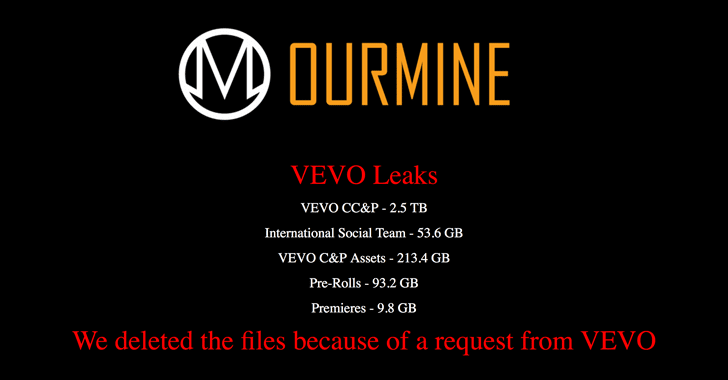