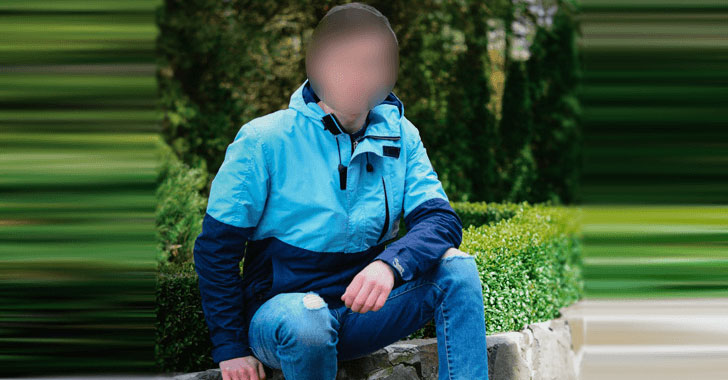 Yaroslav Vasinskyi, a Ukrainian national, linked to the Russia-based REvil ransomware group has been extradited to the U.S. to face charges for his role in carrying out the file-encrypting malware attacks against several companies, including Kaseya last July.

Ransomware is the digital equivalent of extortion wherein cybercrime actors encrypt victims' data and take it hostage in return for a monetary payment to recover the data, failing which the stolen information is published online or sold to other third-parties.

According to the DoJ, in addition to the headline-grabbing attacks on JBS and Kaseya, REvil is said to have propagated its infection to more than 175,000 computers, netting the group at least $200 million paid in virtual currency ransoms before it officially went dark late last year.

Vasinskyi, who was transported to the city of Dallas on March 3 pursuant to an extradition treaty between the U.S. and Poland, had his charges formally read in the Northern District of Texas. If convicted of all counts, Vasinskyi faces a total prison term of 115 years.

According to the indictment, the defendant is alleged to be responsible for deploying the Sodinokibi/REvil ransomware via a supply chain attack that targeted as many as 1,500 customers of Kaseya across the globe and demanding a bitcoin ransom in exchange for gaining back access to the locked files.

"Just eight months after committing his alleged ransomware attack on Kaseya from overseas, this defendant has arrived in a Dallas courtroom to face justice," said Deputy Attorney General Lisa O. Monaco. "When we are attacked, we will work with our partners here and abroad to go after cybercriminals, wherever they may be."