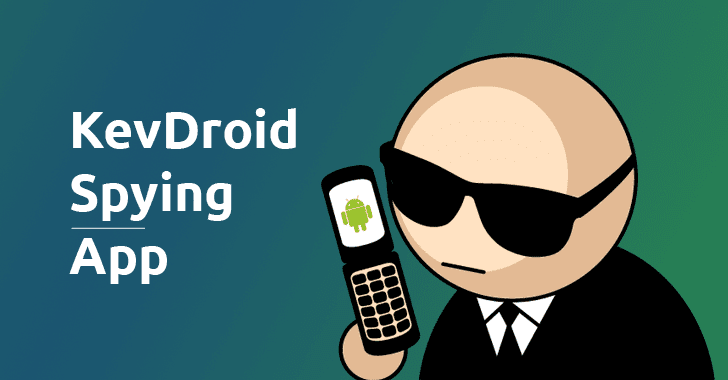 Security researchers at Cisco Talos have uncovered variants of a new Android Trojan that are being distributed in the wild disguising as a fake anti-virus application, dubbed "Naver Defender."

The most recent variant of KevDroid malware, detected in March this year, has the following capabilities:

Malware uses an open source library, available on GitHub, to gain the ability to record incoming and outgoing calls from the compromised Android device. 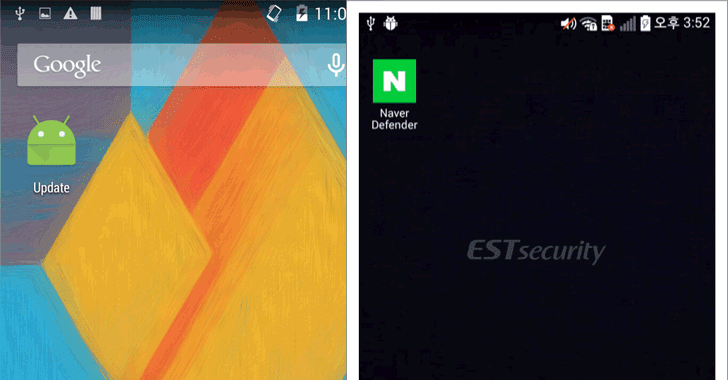 All stolen data is then sent to an attacker-controlled command and control (C2) server, hosted on PubNub global Data Stream Network, using an HTTP POST request.


"If an adversary were successful in obtaining some of the information KevDroid is capable of collecting, it could result in a multitude of issues for the victim," resulting in "the leakage of data, which could lead to a number of things, such as the kidnapping of a loved one, blackmail by using images or information deemed secret, credential harvesting, multi-factor token access (SMS MFA), banking/financial implications and access to privileged information, perhaps via emails/texts," Talos says.

"Many users access their corporate email via mobile devices. This could result in cyber espionage being a potential outcome for KevDroid."

How to Keep Your Smartphone Secure


Android users are advised to regularly cross-check apps installed on their devices to find and remove if any malicious/unknown/unnecessary app is there in the list without your knowledge or consent.

Such Android malware can be used to target your devices as well, so you if own an Android device, you are strongly recommended to follow these simple steps to help avoid this happening to you: