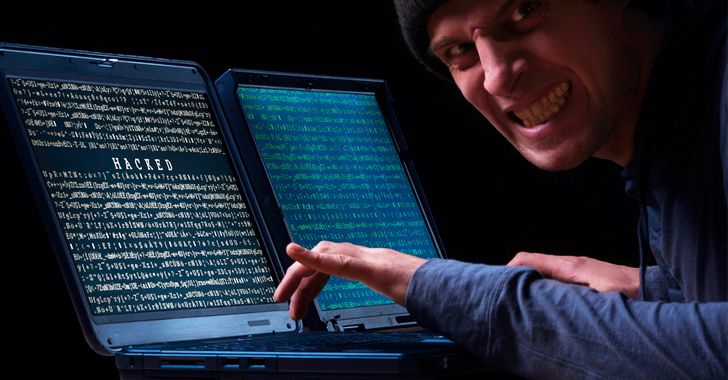 Hacking Team – the infamous Italy-based spyware company that had more than 400 GB of its confidential data stolen last year – is facing another trouble.

This time not from other hackers, but from its own government.

Hacking Team is infamous for selling surveillance spyware to governments and intelligence agencies worldwide, but now it may not be allowed to do so, as the Italian export authorities have revoked the company's license to sell outside of Europe.

Almost a year after it was hacked and got all its secrets leaked online, Hacking Team somehow managed to resume its operations and start pitching new hacking tools to help the United States law enforcement gets around their encryption issues.

Hacking Team had also signed big contracts with the Federal Bureau of Investigation (FBI) and the Drug Enforcement Administration (DEA), making almost $2 Million from both.

However, the Italian Ministry of Economic Development (MISE) said the company would now have to get an 'individual' license, revoking the Hacking Team's "global authorization" to export its Galileo spyware.

So, the company can still sell its Galileo spyware within the European Union without getting any special license, but the sales outside of Europe will require permission on a country-by-country basis.

Of course, it is then again up to the Italian officials whether to approve or refuse any requests from Hacking Team.