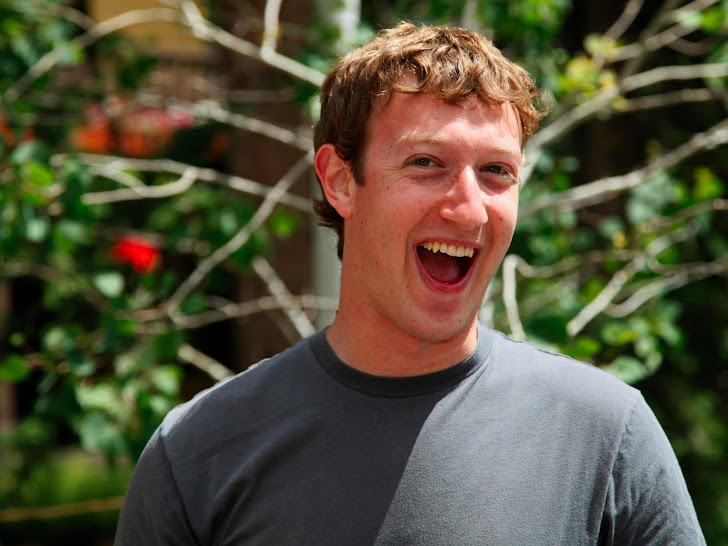 Zuckerberg shared his happiness and thanked the world. He was overwhelmed with the milestone Facebook has touched and even shared a video expressing his emotions.

That means roughly 1 in 7 people on Earth connected with their friends and family using Facebook in a single day.

Zuckerberg felt proud of the Facebook community. As they are the ones, who helped him to reach such a position.

His post was then swarmed with his followers comments, which was a good read, as people from different places around the world shared their stories about how they met their long-lost friends and relatives, made new ones too!

Also, similar stories followed with people thanking and congratulating the man behind Facebook.