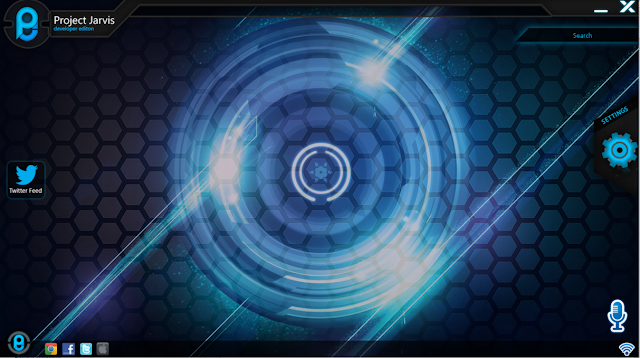 A group of Indian Hackers has designed Artificial Intelligence Assistant Operating System called 'J.A.R.V.I.S' , who recognizes them, answer questions, tweet for them and Collect information, scan targets for them.

Chiragh Dewan, a 18 year old student who is currently pursuing his BCA has taken the initiative to be the first Indian to complete this project J.A.R.V.I.S , which is inspired by Iron Man's (movie) artificial intelligence assistant Jarvis.
With his team of 7 including Himanshu Vaishnav, Mayur Singh, Krishanu Kashyap, Vikas Kumar, Vinmay Nair and Sravan Kumar, they are about to finish the 3rd level of the project.


Their long term goal is to create an OS which could adapt itself according to the user's needs. Like if a doctor is using the OS, it will adapt itself so as it is capable of helping him out in his field like searching for new techniques, medicines, help in their research, etc. Add for architects, other professions. 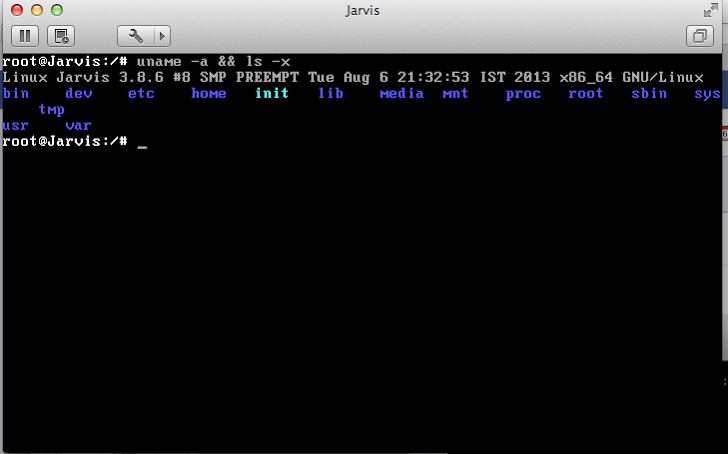 As for users in the IT Security field, it would help the users in information gathering, scanning, etc. Making an app for mobile by which you would be able to communicate with you're system remotely and give him tasks to do, ask questions, etc.

It all started with the release of Iron Man 3, after which Chiragh was determined to make Jarvis. Having no experience in Artificial Intelligence, he came home and started learning AI through online courses. The research work had started during which he came across a post by Himanshu stating that he too has been working on this project and would like people fro join him. After a detailed conversation and exchange of ideas, the project had started. During their course of development more people joined the project.
Project Task Completed: In the current version of Jarvis v1.0, it is capable of:

All the above functionalities are completely controlled by voice. It has only been four months since they have started this project and have achieved a lot in this short period of time.

The team will announce the OS publicly soon after completion of phase 3, but for now Chiragh proudly shows off his creation on the J.A.R.V.I.S project website.