Cracking 16 Character Strong passwords in less than an hour 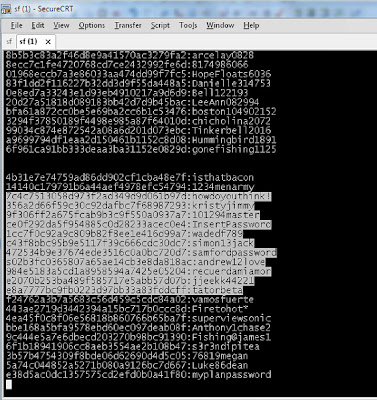 The Password serves to protect your financial transactions, your social networking sites, and a host of other nominally secure websites online. People often say, "don't use dictionary words as passwords. They are horribly unsecure", but what if hackers also managed to crack any 16 character password ?

Criminals or trespassers who want to crack into your digital figurative backyard will always find a way. A team of hackers has managed to crack more than 14,800 supposedly random passwords from a list of 16,449 converted into hashes using the MD5 cryptographic hash function.

The problem is the relatively weak method of encrypting passwords called hashing. Hashing takes each user's plain text password and runs it through a one-way mathematical function. This creates a unique string of numbers and letters called the hash.

The article reports that, using a commodity computer with a single AMD Radeon 7970 graphics card, it took him 20 hours to crack 14,734 of the hashes, a 90-percent success rate using Brute force method. Brute-force attacks is when a computer tries every possible combination of characters.

In December it was unveiled by Jeremi Gosney, the founder and CEO of Stricture Consulting Group, that a 25-computer cluster can cracks passwords by making 350 billion guesses per second. It can try every possible word in less than six hours to get plain text passwords from lists of hashed passwords. 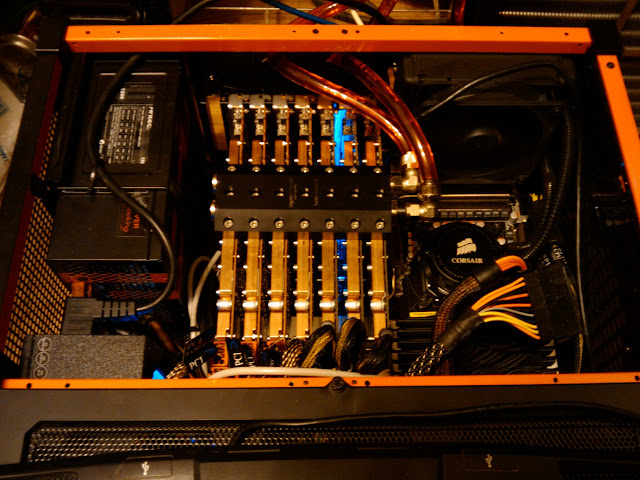 Using passwords that contained only numbers, 12 digits long, hackers managed to bruteforce such 312 passwords in 3 minutes. Anyway password doesn't have to be a word at all. A whole phrase or sentence, a passphrase, offers more security. A correctly chosen passphrase is easy for you to remember but difficult for anyone else to guess.

Also the strongest password in the world isn't secure if you use it for every one of your secure sites. If one site is compromised and hackers are able to crack your password and you've reused it they could then gain access to your details on other websites.

The general public has no control over which hashing process websites use and therefore are at the mercy of an algorithm which they may know nothing about. If you are concerned about security, long passwords are the best defense.