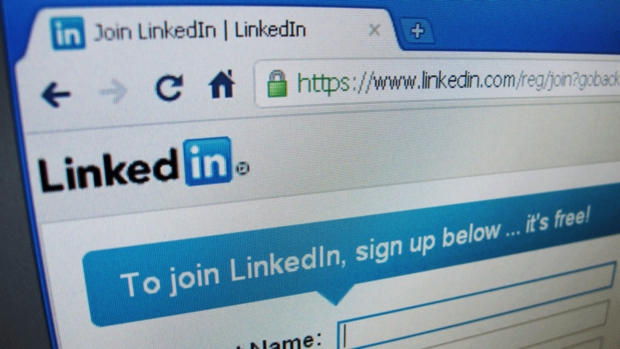 LinkedIn Wednesday confirmed that at least some passwords compromised in a major security breach correspond to LinkedIn accounts.
Norweigan IT website Dagens IT first reported the breach, noting that "Two days ago a package on the 6.5 million encrypted passwords posted on a Russian hacker site.
Vicente Silveira, Director at LinkedIn, confirmed the hack on the company's blog Wednesday afternoon and outlined steps that LinkedIn is taking to deal with the situation. He wrote that those with compromised passwords will notice that their LinkedIn account password is no longer valid.

"It is worth noting that the affected members who update their passwords and members whose passwords have not been compromised benefit from the enhanced security we just recently put in place, which includes hashing and salting of our current password databases," Linkedn director Vicente Silveira said in the blog post.
The file only contains passwords hashed using the SHA-1 algorithm and does not include user names or any other data, security researchers say. However, the breach is so serious that security professionals advise people to change their LinkedIn passwords immediately. An SHA-1 hash is an algorithm that converts your password into a unique set of numbers and letters. If your password is "LinkedIn1234," for example, the SHA-1 hex output should always be "abf26a4849e5d97882fcdce5757ae6028281192a." As you can see that is problematic since if you know the password is hashed with SHA-1, you can quickly uncover some of the more basic passwords that people commonly use.
Here's what Imperva found: The most common password used was "123456," followed by "12345″ and "123456789." All in all, more than half a million people chose passwords composed of only consecutive numbers. So, if a hacker tried to log in to all RockYou accounts with just one password attempt–123456–every hundred or so attempts would yield a compromised account. Dozens of attempts can be scripted every second, so Imperva estimates that using this technique would only take around 15 minutes to hack 1,000 accounts.