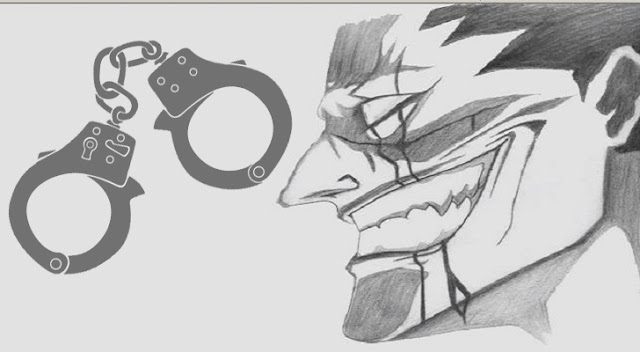 He also posted a video on his blog demonstrating an attack he carried out against the U.S. government, and created and offered for sale a computer program used to hack Web sites. Through his exploits, Cernaianu blocked access to systems and seriously disabled their proper functioning, authorities said.

Currently, Cernăianu is being taken to Bucharest for questioning and he is charged with breaching a computing system without authorization, unauthorized transfer of data from a computing system, and the disruption of a computing system. Romanian authorities said the FBI and NASA took part in the investigation.