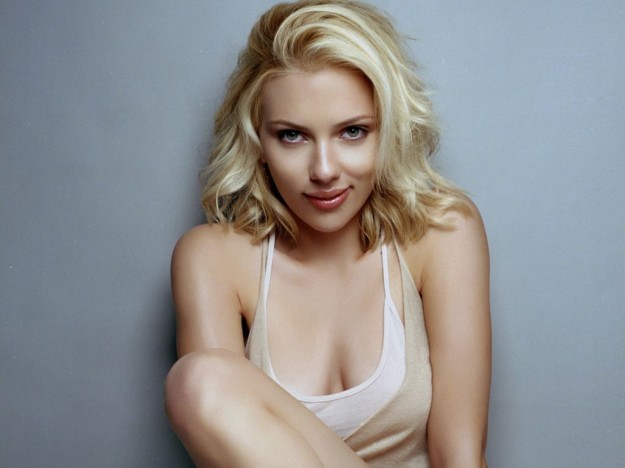 Twitter was ablaze earlier today with messages claiming to link to naked pictures of film actress Scarlett Johansson, which were allegedly stolen from her iPhone by a hacker earlier this year.The photographs may or may not be of Scarlett Johansson, but I would suggest that every hot-blooded male exercises some restraint as it's extremely possible that cybercriminals might exploit the interest to post dangerous links on the web designed to infect computers or steal information.

To gain access to these email accounts, Chaney would search through details of celebrity lives within magazines as well as social media accounts like Twitter and figure out possible passwords. Once Chaney cracked the password, he would setup email forwarding to send a duplicate version of all emails to his personal account. This allowed Chaney to continue receiving emails after the password was reset. Gaining access to one account also allowed Chaney to access the address book and discover more celebrity email addresses. Chaney faces 26 counts of identity theft, unauthorized access to a protected computer and wiretapping. If convicted on all counts, Chaney could receive 121 years in prison for his crimes.

Chaney was released on a $10,000 bond earlier today, but several restrictions are in place for the hacker. Chaney isn't allowed access to any computer or other device with Internet access and travel is restricted to the Middle District of Florida and Central District of California for trial purposes.