Dec 16, 2010Mohit Kumar
The Chinese man jailed for writing the 'Fujacks' worm in 2006 appears to be trying to rehabilitate his public image, reportedly making made a donation to a panda research centre in the country.
Li Jun was arrested in February 2007 and charged with writing and selling the "Panda Burning Joss Sticks" worm for the equivalent of $13,000. Bizarrely, Chinese police later persuaded him to write and release tool to repair damage done to infected users in the country. 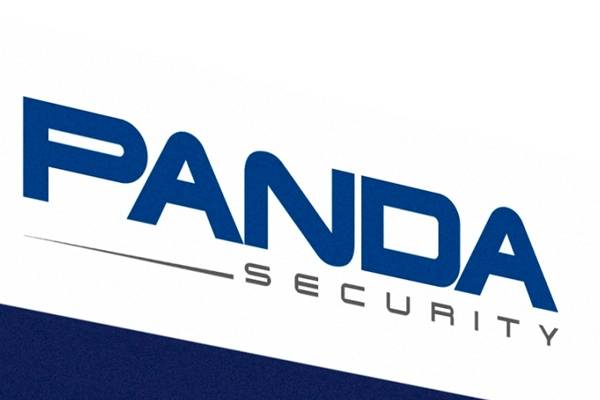 The worm was nicknamed for its behaviour in replacing file icons on infected PCs with the image of a stylised panda bear holding three joss sticks.

Now released from prison, Li Jun has now reportedly made a donation of 50,000 yuan ($7,500) to the Chengdu Research giant panda breeding centre to look after a bear cub born there five months ago.
China is a country fascinated with pandas, so the gesture is being seen as a PR move. However, it looks as if his team got a little carried away when it decided to continue the same bear theme by claiming to the Xinhua news agency that he had also been hired by European antivirus company, Panda Security.
"We have a policy whereby we do not and will not hire black-hat hackers and certainly not previously convicted hackers," said company CEO, Juan Santana in a blog post response to the claim.
"Someone published that we hired a convicted hacker in Panda China. That information is not true. Our PR team is working to clarify this," Santana added on Twitter later on.