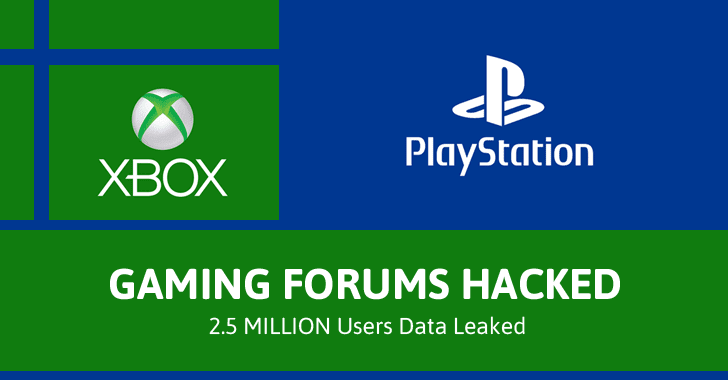 Feb 01, 2017
Do you own an account on one of the two hugely popular PlayStation and Xbox gaming forums? Your details may have been exposed, as it has been revealed that the two popular video gaming forums, "XBOX360 ISO" and "PSP ISO," has been hacked, exposing email addresses, account passwords and IP addresses of 2.5 Million gamers globally. The attackers hacked and breached both "XBOX360 ISO" and "PSP ISO" forums in September 2015, but the details of this massive hack just emerge, reports The Sun . Mostly gamers who look for free versions of popular games are members of these two gaming forums, which provide download links for gaming ISO files – digital copies of online video games lifted from physical game disks – to the owners of Microsoft's Xbox 360 and Sony's Playstation Portable. Visiting such forum websites and downloading games through the provided links often involve an illegal breach of copyright. So, if you are one of those ga
Next Page 