Nov 18, 2021
Networking equipment company Netgear has  released  yet  another round  of  patches  to remediate a high-severity remote code execution vulnerability affecting multiple routers that could be exploited by remote attackers to take control of an affected system. Tracked as  CVE-2021-34991  (CVSS score: 8.8), the pre-authentication buffer overflow flaw in small office and home office (SOHO) routers can lead to code execution with the highest privileges by taking advantage of an issue residing in the Universal Plug and Play ( UPnP ) feature that allows devices to discover each other's presence on the same local network and open ports needed to connect to the public Internet. Because of its ubiquitous nature, UPnP is used by a wide variety of devices, including personal computers, networking equipment, video game consoles and internet of things (IoT) devices. Specifically, the vulnerability stems from the fact that the UPnP daemon accepts unauthenticated HTTP SUBSCRIBE and UNSUBSCRI 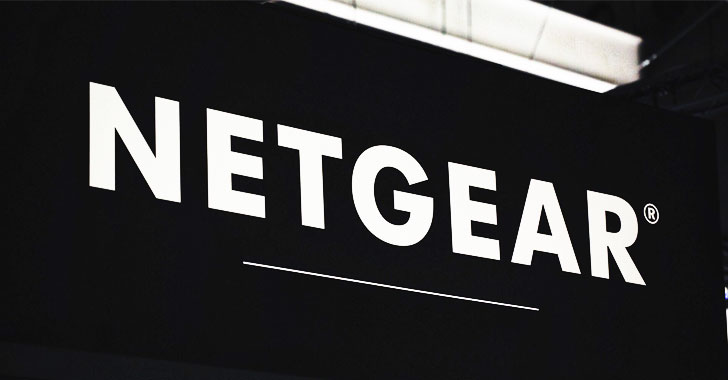 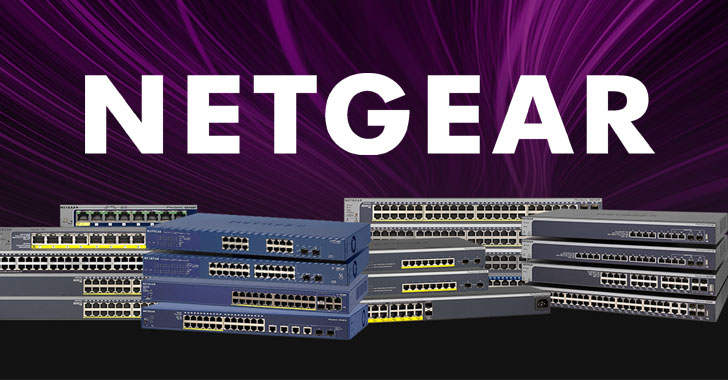 Sep 16, 2021
New details have been revealed about a recently remediated critical vulnerability in Netgear smart switches that could be leveraged by an attacker to potentially execute malicious code and take control of vulnerable devices. The flaw — dubbed " Seventh Inferno " (CVSS score: 9.8) — is part of a trio of security weaknesses, called Demon's Cries (CVSS score: 9.8) and Draconian Fear (CVSS score: 7.8), that Google security engineer Gynvael Coldwind reported to the networking, storage, and security solutions provider. The disclosure comes weeks after Netgear  released patches  to address the vulnerabilities earlier this month, on September 3. Successful exploitation of  Demon's Cries and Draconian Fear  could grant a malicious party the ability to change the administrator password without actually having to know the previous password or hijack the session bootstrapping information, resulting in a full compromise of the device. Now, in a new post sharing technical spe 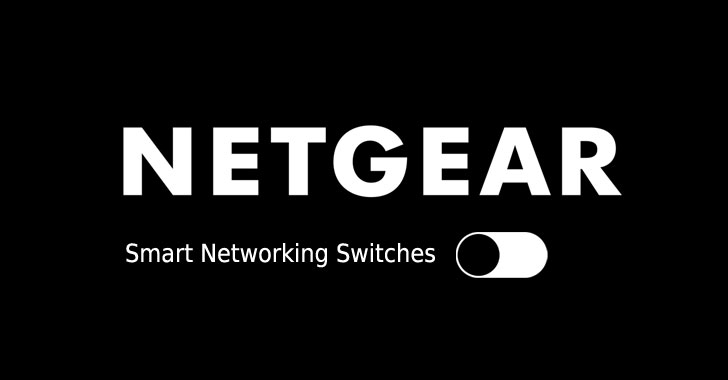 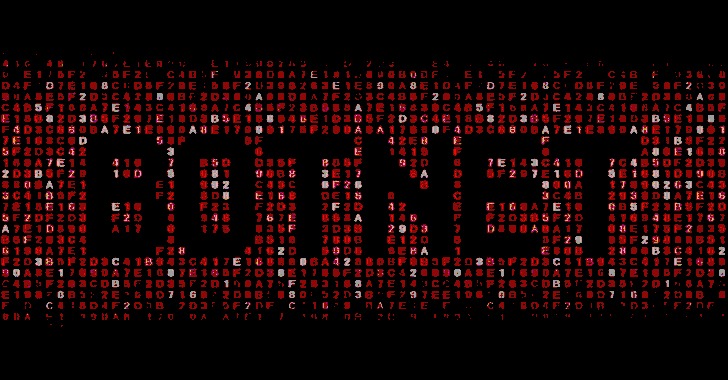 Aug 20, 2021
Mozi, a peer-to-peer (P2P) botnet known to target IoT devices, has gained new capabilities that allow it to achieve persistence on network gateways manufactured by Netgear, Huawei, and ZTE, according to latest findings. "Network gateways are a particularly juicy target for adversaries because they are ideal as initial access points to corporate networks," researchers at Microsoft Security Threat Intelligence Center and Section 52 at Azure Defender for IoT  said  in a technical write-up. "By infecting routers, they can perform man-in-the-middle (MITM) attacks—via HTTP hijacking and DNS spoofing—to compromise endpoints and deploy ransomware or cause safety incidents in OT facilities." First  documented  by Netlab 360 in December 2019, Mozi has a history of infecting routers and digital video recorders in order to assemble them into an IoT botnet, which could be abused for launching distributed denial-of-service (DDoS) attacks, data exfiltration, and payload execut 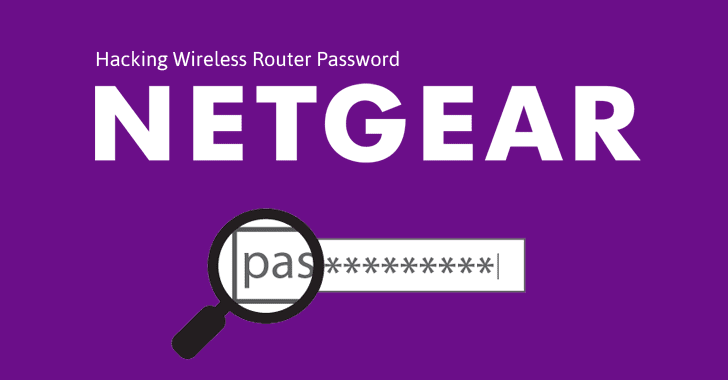 Jan 31, 2017
Again bad news for consumers with Netgear routers: Netgear routers hit by another serious security vulnerability, but this time more than two dozens router models are affected. Security researchers from Trustwave are warning of a new authentication vulnerability in at least 31 models of Netgear models that potentially affects over one million Netgear customers. The new vulnerability, discovered by Trustwave's SpiderLabs researcher Simon Kenin, can allow remote hackers to obtain the admin password for the Netgear router through a flaw in the password recovery process. Kenin discovered the flaw ( CVE-2017-5521 ) when he was trying to access the management page of his Netgear router but had forgotten its password. Exploiting the Bug to Take Full Access on Affected Routers So, the researcher started looking for ways to hack his own router and found a couple of exploits from 2014 that he leveraged to discover this flaw which allowed him to query routers and retrieve thei

Jan 06, 2017
It might be the easiest bug bounty program ever. Netgear launched on Thursday a bug bounty program to offer up to $15,000 in rewards to hackers who will find security flaws in its products. Since criminals have taken aim at a rapidly growing threat surface created by millions of new Internet of things (IoT) devices, it has become crucial to protect routers that contain the keys to the kingdom that connects the outside world to the IP networks that run these connected devices. To combat this issue, Netgear, one of the biggest networking equipment providers in the world, has launched a bug bounty program focusing on its products, particularly routers, wireless security cameras and mesh Wi-Fi systems. Bug bounty programs are cash rewards given by companies or organizations to white hat hackers and researchers who hunt for serious security vulnerabilities in their website or products and then responsibly disclose for the patch release. Also Read:   How Hackers Hack Bank Acco
Next Page 