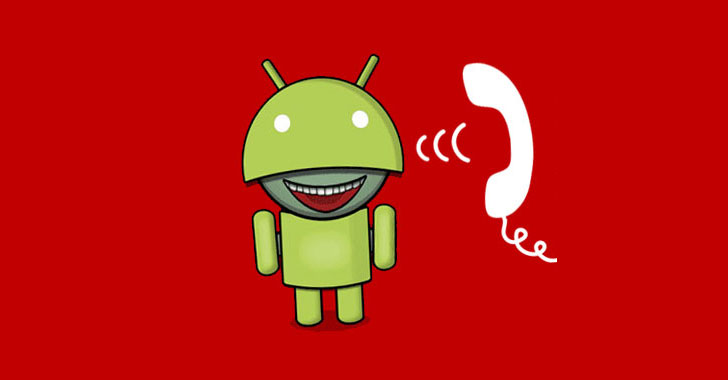 Three security vulnerabilities have been disclosed in the audio decoders of Qualcomm and MediaTek chips that, if left unresolved, could allow an adversary to remotely gain access to media and audio conversations from affected mobile devices.

According to Israeli cybersecurity company Check Point, the issues could be used as a launchpad to carry out remote code execution (RCE) attacks simply by sending a specially crafted audio file.

"The impact of an RCE vulnerability can range from malware execution to an attacker gaining control over a user's multimedia data, including streaming from a compromised machine's camera," the researchers said in a report shared with The Hacker News.

"In addition, an unprivileged Android app could use these vulnerabilities to escalate its privileges and gain access to media data and user conversations."

The vulnerabilities, dubbed ALHACK, are rooted in an audio coding format originally developed and open-sourced by Apple in 2011. Called the Apple Lossless Audio Codec (ALAC) or Apple Lossless, the audio codec format is used for lossless data compression of digital music.

Since then, several third-party vendors, including Qualcomm and MediaTek, have incorporated the Apple-supplied reference audio codec implementation as the basis for their own audio decoders.

And while Apple has consistently patched and remediated security flaws in its proprietary version of ALAC, the open-sourced variant of the codec has not received a single update since it was uploaded to GitHub 11 years ago on October 27, 2011.

The vulnerabilities discovered by Check Point relate to this ported ALAC code, two of which have been identified in MediaTek processors and one in Qualcomm chipsets -

In a proof-of-concept exploit devised by Check Point, the vulnerabilities made it possible to "steal the phone's camera stream," said security researcher Slava Makkaveev, who is credited with discovering the flaws alongside Netanel Ben Simon.

Following responsible disclosure, all the three vulnerabilities were closed by the respective chipset manufacturers in December 2021.