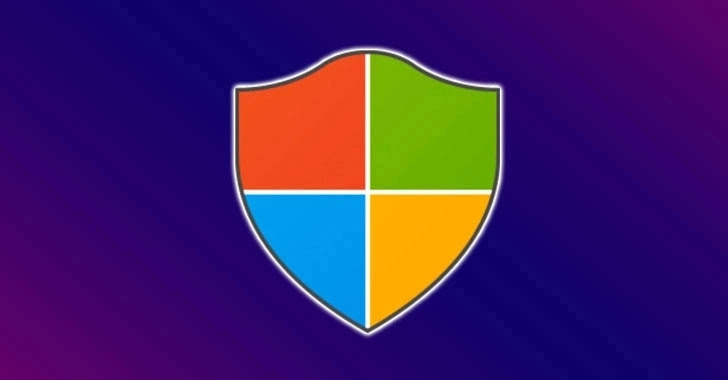 Microsoft plugged as many as 89 security flaws as part of its monthly Patch Tuesday updates released today, including fixes for an actively exploited zero-day in Internet Explorer that could permit an attacker to run arbitrary code on target machines.

Of these flaws, 14 are listed as Critical, and 75 are listed as Important in severity, out of which two of the bugs are described as publicly known, while five others have been reported as under active attack at the time of release.

Among those five security issues are a clutch of vulnerabilities known as ProxyLogon (CVE-2021-26855, CVE-2021-26857, CVE-2021-26858, and CVE-2021-27065) that allows adversaries to break into Microsoft Exchange Servers in target environments and subsequently allow the installation of unauthorized web-based backdoors to facilitate long-term access.

But in the wake of Exchange servers coming under indiscriminate assault toward the end of February by multiple threat groups looking to exploit the vulnerabilities and plant backdoors on corporate networks, Microsoft took the unusual step of releasing out-of-band fixes a week earlier than planned.

The ramping up of mass exploitation after Microsoft released its updates on March 2 has led the company to deploy another series of security updates targeting older and unsupported cumulative updates that are vulnerable to ProxyLogon attacks.

Also included in the mix is a patch for zero-day in Internet Explorer (CVE-2021-26411) that was discovered as exploited by North Korean hackers to compromise security researchers working on vulnerability research and development earlier this year.

South Korean cybersecurity firm ENKI, which publicly disclosed the flaw early last month, claimed that North Korean nation-state hackers made an unsuccessful attempt at targeting its security researchers with malicious MHTML files that, when opened, downloaded two payloads from a remote server, one of which contained a zero-day against Internet Explorer.

CVE-2021-26877 and CVE-2021-26897 are notable for a couple of reasons. First off, the flaws are rated as "exploitation more likely" by Microsoft, and are categorized as zero-click vulnerabilities of low attack complexity that require no user interaction.

According to McAfee, the vulnerabilities stem from an out of bounds read (CVE-2021-26877) and out of bounds write (CVE-2021-26897) on the heap, respectively, during the processing of Dynamic Update packets, resulting in potential arbitrary reads and RCE.

Furthermore, this is also the second time in a row that Microsoft has addressed a critical RCE flaw in Windows DNS Server. Last month, the company rolled out a fix for CVE-2021-24078 in the same component which, if unpatched, could permit an unauthorized party to execute arbitrary code and potentially redirect legitimate traffic to malicious servers.