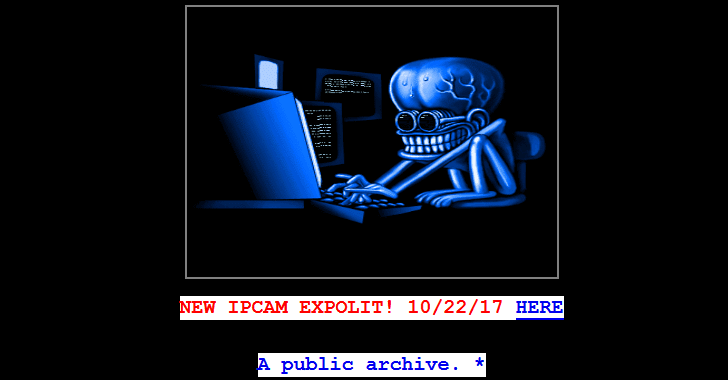 If you are searching for free hacking tools on the Internet, then beware—most freely available tools, claiming to be the swiss army knife for hackers, are nothing but a scam.

For example, Cobian RAT and a Facebook hacking tool that we previously reported on The Hacker News actually could hack, but of the one who uses them and not the one you desire to hack.

However, after closely analysing the scanning script, Newsky Security researcher Ankit Anubhav found that the tool also contains a secret backdoor, which essentially allows its creator to "hack the hacker."


"For an attacker's point of view, it can be very beneficial to hack a hacker," Anubhav said.

"For example, if a script kiddie owns a botnet of 10,000 IoT and if he gets hacked, the entire botnet is now in control of the attacker who got control of the system of this script kiddie. Hence, by exploiting one device, he can add thousands of botnets to his army."

The rise of IoT botnet and release of Mirai's source code—the biggest IoT-based malware threat that emerged last year and took down Dyn DNS service—has encouraged criminal hackers to create their massive botnet either to launch DDoS attacks against their targets or to rent them to earn money. 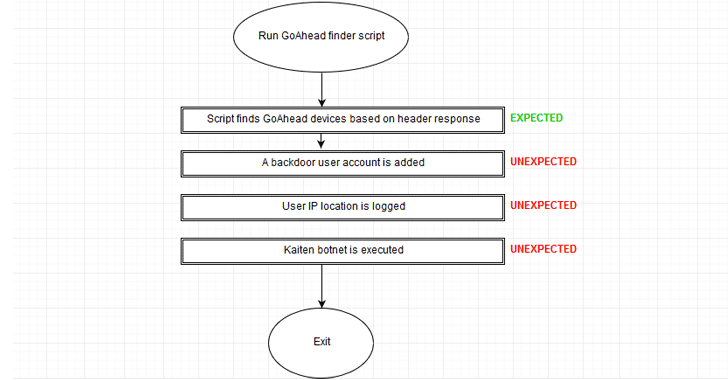 As shown in the self-explanatory flowchart, this IoT scanning script works in four steps:
This tool is another example of backdoored hacking tools increasingly being distributed at various underground forums to hack the hacker.

In September, a backdoored Cobian RAT builder kit was spotted on multiple underground hacking forums for free but was caught containing a backdoored module that aimed to provide the kit's authors access to all of the victim's data.

Last year, we reported about another Facebook hacking tool, dubbed Remtasu, that actually was a Windows-based Trojan with the capability to access Facebook account credentials, but of the one who uses it to hack someone else.