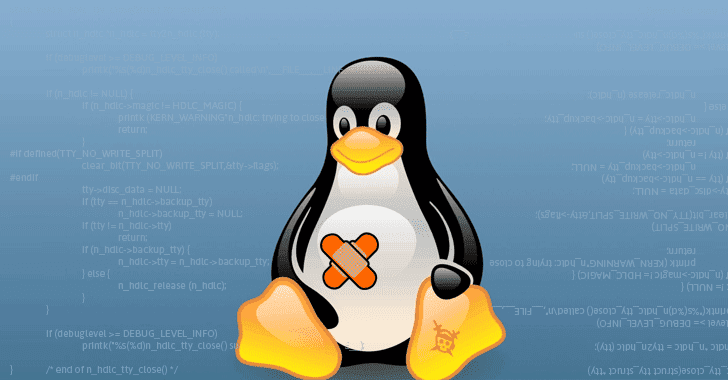 Security researchers have discovered a new privilege-escalation vulnerability in Linux kernel that could allow a local attacker to execute code on the affected systems with elevated privileges.

Discovered by Venustech ADLab (Active-Defense Lab) researchers, the Linux kernel vulnerability (CVE-2017-15265) is due to a use-after-free memory error in the Advanced Linux Sound Architecture (ALSA) sequencer interface of the affected application.

The vulnerability affects major distributions of the Linux operating system including RedHat, Debian, Ubuntu, and Suse, and is triggered by a slip in snd_seq_create_port().


This "snd_seq_create_port() creates a port object and returns its pointer, but it doesn't take the refcount, thus it can be deleted immediately by another thread," the researchers wrote in an advisory published Wednesday.

"Meanwhile, snd_seq_ioctl_create_port() still calls the function snd_seq_system_client_ev_port_start() with the created port object that is being deleted, and this triggers use-after-free."

The vulnerability has been patched in Linux kernel version 4.13.4-2, which was fixed just by taking the refcount properly at "snd_seq_create_port()" and letting the caller unref the object after use.

Administrators are advised to apply the appropriate updates on their Linux distributions as soon as they receive them from their respective distro. They're also recommended to allow only trusted users to access local systems and always monitor affected systems.

This flaw is yet another privilege escalation vulnerability recently uncovered in the Linux kernel.

In February, another privilege-escalation vulnerability that dates back to 2011 disclosed and patched in the Linux kernel which also affected major Linux distro, including Redhat, Debian, OpenSUSE, and Ubuntu.