US Intelligence Chief Hacked by the Teen Who Hacked CIA Director 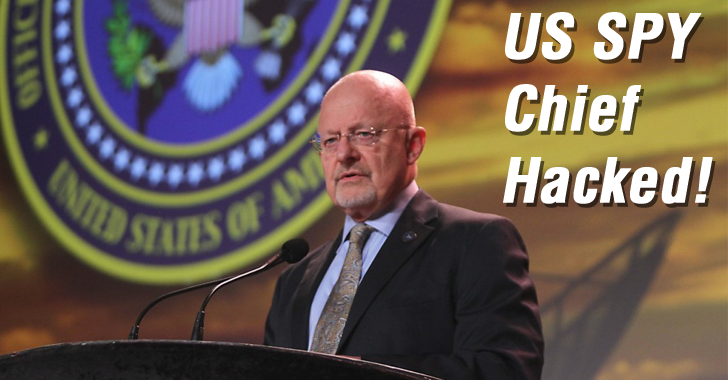 The same teenage hacker who broke into the AOL email inbox of CIA Director John Brennan last October has now claimed to have broken into personal email and phone accounts of the US Director of National Intelligence James Clapper.

Clapper was targeted by the teenage hacker, who called himself Cracka and claimed to be a member of the hacker group Crackas with Attitude (CWA) that made headlines in October for hacking into CIA Director's email and accessing several online portals and tools used by US law enforcement agencies.

Cracka told Motherboard that he had access to a series of accounts connected to Clapper, including:
The spokesperson for the Office of the Director of National Intelligence (DNI) Brian Hale confirmed the intrusion on Tuesday, saying that they were aware of the hacking incident and had reported it to appropriate authorities. Though, he declined to provide any other details.

However, just having his hands on Clapper's online accounts wasn't enough for Cracka. He also claimed to have changed the settings of Clapper's Verizon FiOS account, so that every incoming call to his house number would get redirected to the Free Palestine Movement. 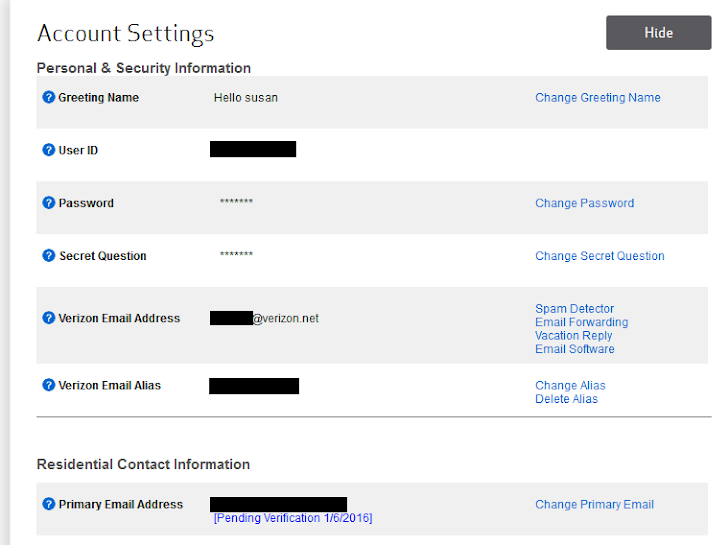 Here's How the Hacker Able to Do this:

The hacking incident was likely the result of social engineering techniques used to guess Clapper's passwords or security questions through research and web searches into his life or by spoofing service providers to get them to disclose information.

As CWA mentioned earlier, their actions are all in support of the Palestine cause. "I'm pretty sure they don't even know they've been hacked," Cracka told the publication.