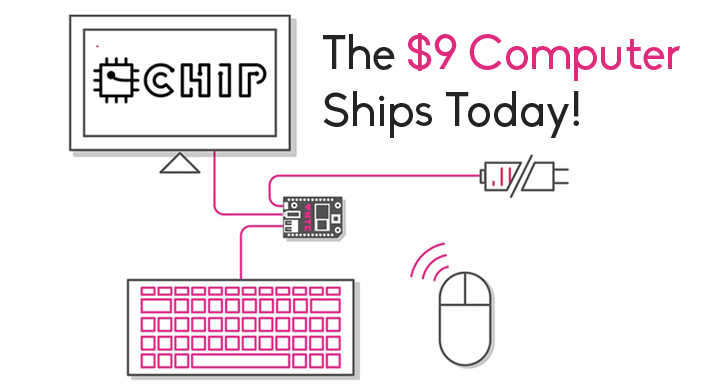 A $9 Linux-based, super-cheap computer that raised some $2 Million beyond a pledge goal of just $50,000 on Kickstarter will be soon in your pockets.

Four months ago, Dave Rauchwerk, CEO of Next Thing Co., utilized the global crowd-funding corporation 'Kickstarter' for backing his project C.H.I.P., a fully functioning computer that offers more than what you could expect for just $9.

At first, the project was looking like a never ending project but here's something exciting — The $9 CHIP computer is shipping.

Yes, Rauchwerk says that the first run of devices is beginning to be distributed to early backers within 7-9 days.

Rauchwerk said, "If you backed the [CHIP] project at the Kernel Hacker Backer level on Kickstarter, you'll receive two CHIP computers — the second by mid-October." 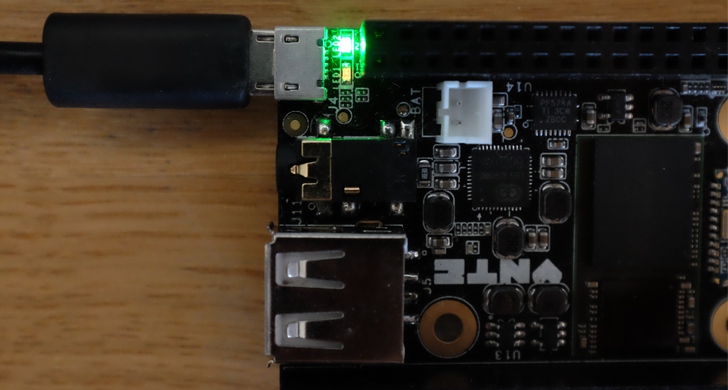 CHIP packages:
Looking at the output front of it, CHIP features:
As it is an open source project, CHIP offers support for thousands of open source applications such as:
Also, the researchers are calling it as Alpha C.H.I.P.s with initial build root as Ubuntu. They did not stress upon the innovation of the alpha CHIP itself, instead offer a complete How to get started with CHIP that you can follow here.