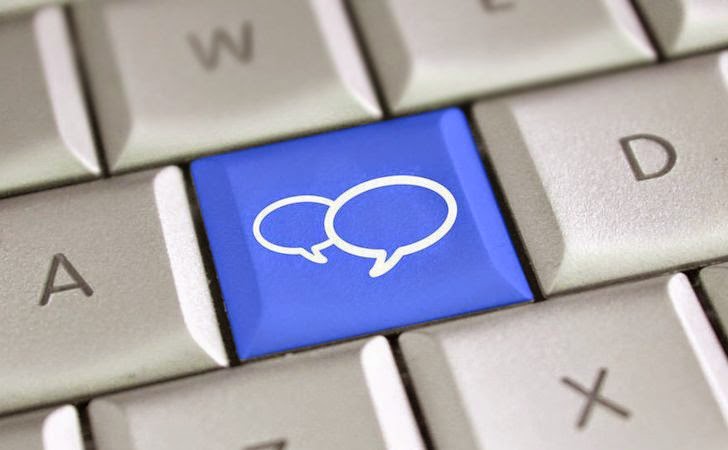 The terrible terrorist attacks in France forced the British Prime Minister David Cameron to consider banning the popular encrypted online messaging apps like Snapchat, CryptoCat, WhatsApp and Apple's iMessage unless the companies don't give the UK government backdoor access to their encrypted communications.

Speaking at a public event in the UK this morning, Cameron said that if he wins the next election and re-elected, he would seek to ban the encrypted communication apps as part of his plans for new surveillance powers in the wake of the Charlie Hebdo shootings in Paris.

The British Prime Minister said the Paris terror attacks, including the one last week on satirical newspaper Charlie Hebdo, outlined the need for greater access on the encrypted communications. In his remarks, the attacks were aimed at messaging apps that encrypt messages to secure users' communications.

"The attacks in Paris demonstrated the scale of the threat that we face and the need to have robust powers through our intelligence and security agencies in order to keep our people safe," Cameron said.

Cameron outlined the government's approach on secure communications that can't be read by police or government agencies.

"Are we going to allow a means of communications which it simply isn't possible to read?" Cameron said Monday while campaigning, in reference to apps such as WhatsApp, Snapchat, and other encrypted services. "My answer to that question is: 'No, we must not.' The first duty of any government is to keep our country and our people safe."

Cameron acknowledged the "contentious" nature of this approach and reassured citizens that obtaining such data with permission from the apps would still require a warrant.

"Let me stress again, this cannot happen unless the home secretary personally signs a warrant. We have a better system for safeguarding this very intrusive power than probably any other country that I can think of," Cameron added.

Privacy groups have repeatedly criticised attempts to limit the use of privacy tools in the name of security. When the government announced plans to crack down on the dark net, for example, but privacy groups have warned that much of the tools are used by people in oppressed countries and victims of crime to stay safe.

"We are concerned at the increasingly frequent use of the Internet to fuel hatred and violence and signal our determination to ensure that the Internet is not abused to this end," European Union politicians said in a joint statement.

Encryption became a hot topic in the wake of the National Security Agency whistleblower Edward Snowden's revelations on NSA surveillance. The leaked files revealed that Skype has a backdoor, highlighted a broad online global surveillance of encryption companies.

But the messaging companies such as WhatsApp remained committed to keeping their services encrypted so that the communications between their users remain unable to be read by authorities.

The Prime Minister didn't name specific apps that could be subject to the ban but a number of popular messaging apps that use encryption in some or the other form, including Snapchat, WhatsApp, iMessage and FaceTime, could be considered in the list.