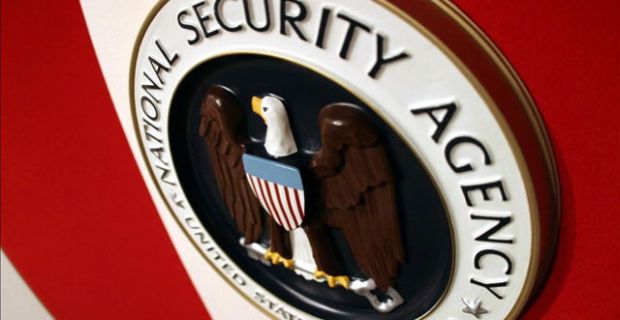 New top secret documents provided by Edward Snowden exposed that Microsoft worked hand-in-hand with the United States government and handed the NSA access to encrypted messages and built a series of backdoors into Outlook.com, Skype, and SkyDrive to ease difficulties in accessing online communications.

Over the last three years, Microsoft has reportedly assisted the FBI and NSA in encryption bypassing its products' encryption that would otherwise prevent the interception of web chats, emails, and user data.
The documents obtained by The Guardian show that:
Microsoft's latest marketing campaign, launched in April, emphasizes its commitment to privacy with the slogan: "Your privacy is our priority." but now they should change that to "Your Privacy is our Property".

In response to the new report, Microsoft again emphasized that the company "only ever complies with orders about specific accounts or identifiers, and we would not respond to the kind of blanket orders discussed in the press over the past few weeks…"

"To be clear, Microsoft does not provide any government with blanket access to SkyDrive, Outlook.com, Skype or any Microsoft product," the company said in a statement to ABC News. "We have clear principles which guide the response across our entire company to government demands for customer information for both law enforcement and national security issues. First, we take our commitments to our customers and to compliance with applicable law very seriously, so we provide customer data only in response to legal processes."


With all of the recent revelations about NSA surveillance, news of Microsoft's involvement shouldn't come as a huge surprise. The United States government has since indicted Snowden under the Espionage Act, and he has requested asylum from no fewer than 20 foreign nations.