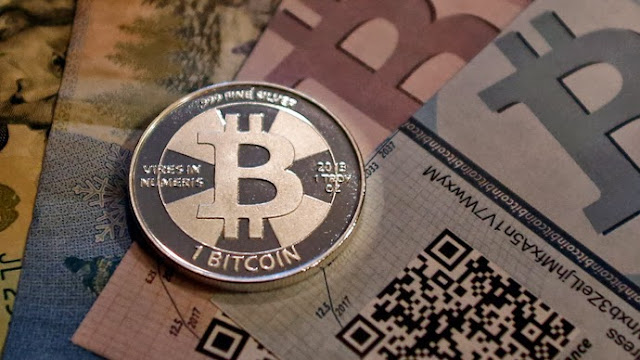 In March of this year, we saw the first ever 300 Gigabit DDoS attack, which was possible due to a DNS Reflection Amplification attack against Spamhaus.
On 24 September World's 3rd Largest Bitcoin exchange BTC China, a platform where both Bitcoin and Chinese yuan are traded faced massive DDoS attack for continued nine hours, where no amplification techniques were used.

Incapsula, Cloud-based security service provider helped the Chinese Bitcoin trader to protect them from such massive denial-of-service attack and successfully mitigated the threats.
Incapsula tweeted a graph of DDoS attack last month as shown, "Yesterday we prevented a ~100Gbps DDoS. The attack's load was distributed across our 350Gbps network."

Specialist at Incapsula shared the details of the attack with TheRegister, explained "The attack against BTC China took the form of a SYN flood rather than the DNS amplification-style attack", "The attacker balanced the assault between small, high frequency SYN packets, and large, low-frequency SYN packets."
The DNS Reflection Denial of Service (DrDoS) technique exploits security weaknesses in the Domain Name System (DNS) Internet protocol, which typically have high bandwidth connections to the Internet.
But to perform such huge 100Gbps DDoS attack without DNS Reflection, it must be a network of many compromised servers with ultra high speed bandwidth. "This amount of fire power isn't cheap, or readily available, signifying a big step up in resources pulled together to launch this type of attack," according to Incapsula.
But when Incapsula came into the scene to defend BTC China, the assault was minimized safe level, "The attackers either ran out of resources or money. It's also possible they gave up after they realised they were not making headway." Incapsula co-founder Marc Gaffan said.
Even from today, China's largest search engine Baidu has become the first service of its kind to accept payments in the Bitcoin for one of their DDoS protection services.