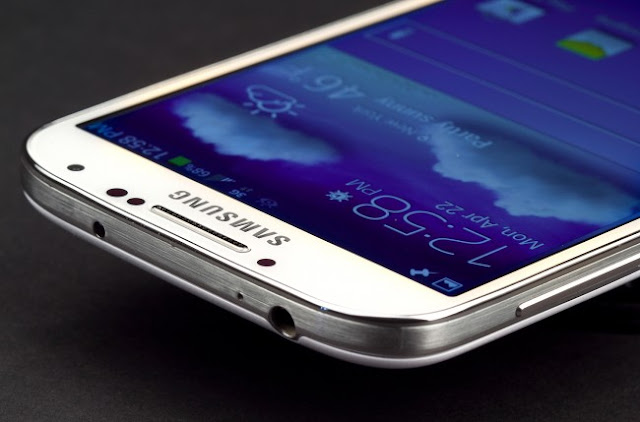 Serious security vulnerability was recently discovered on the Samsung flagship Galaxy S4 device, claiming that attackers can use it to silently send text messages.


Qihoo 360 Technology, an antivirus company based in China, said that this particular vulnerability is related to the "cloud backup" feature of Galaxy S4, which is not properly protected and can be abused.

This vulnerability was first discovered on June 17 and already reported the issue to Samsung and the company is already in the process of developing an official update to fix the vulnerability.

By exploiting the vulnerable cloud backup feature, malware could pretend to be the identity of any contact, friend, relative, or organization when faking phishing SMS messages. When these phishing SMS messages are received, users may be tricked into clicking fraudulent links or disclosing sensitive personal information.

Qihoo recommends S4 users temporarily disable the cloud backup feature when not in use. A temporary fix has also been made by Qihoo 360, and can be deactivated once the security flaw has been patched.