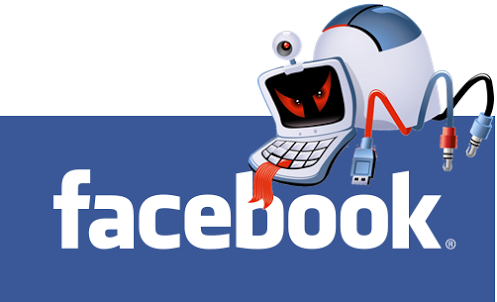 Another hacker, 'Amine Cherrai' reported a new Facebook OAuth flaw, whose exploitation is actually very similar to Nir Goldshlager's findings but with a new un-patched way.

Before reading further, I would like to suggest you to read following post to understand the basic exploitation mechanism:
Now, if you are aware about the vulnerability used against Facebook OAuth in redirect_uri parameter in the URL, there is another way that Amine Cherrai found, to bypass the patch applied by Facebook security team.


By the way this bug was closed by Facebook Security Team few days back and your social accounts are once again secured, till next finding !