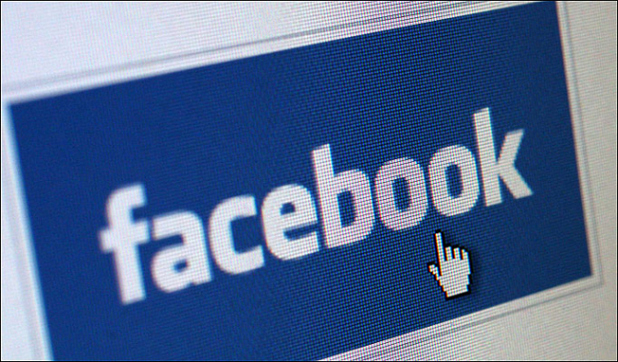 This time, Nir illustrated a scenario attack "what happens when a application is installed on the victim's account and how an attacker can manipulate it so easily" According to hacker, if the victim has an installed application like Skype or Dropbox, still hacker is able to take control over their accounts.

For this, an attacker required only a url redirection or cross site scripting vulnerability on the Facebook owner app domain i.e in this scenario we are talking about skype facebook app. In many bug bounty programs URL redirection is not considered as an valid vulnerability for reward i.e Google Bug bounty Program.

Nir also demonstrated that an attacker is even able to gain knowledge of which application their victims are using. Example url : https://www.facebook.com/ajax/browser/dialog/friends_using_app/?app_id=260273468396&__asyncDialog=2&__a=1&__req=m

Because Facebook applications are developed by 3rd Party developers, who actually own the app, so facebook was helpless when to fix such potentially pernicious site redirection attacks.

Continuing hacking method used in last two oAuth flaws (mentioned here), this time attack is trying to use app redirection flaw in "redirect_uri, next" parameter to steal the access_token of facebook users.

The purpose of the hacker is just to steal the victim's access_token through the use of Facebook OAuth flaws, so that he can take full control over victim's account remotely without knowing their passwords.

Note: Flaw was reported to Facebook security team by Nir Goldshlager and but can't be fixed by Facebook team itself. Because app developers are responsible for aap programming mistakes, so issue is still unfix for other million apps.