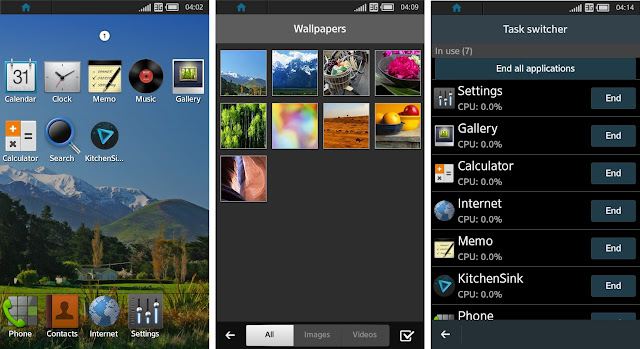 The Tizen 2.0 source code and SDK has officially been released. Tizen is a Linux-based open-source software platform backed by Intel and Samsung Electronics, that is designed for smartphones, tablets, smart TVs and in-car systems and it's designed to run apps written using web technologies including HTML5.

The list of new features and updates is an extensive one, though a lot of the changes are under-the-hood and aimed at offering a more attractive platform to application developers. Tizen 2.0 adds new APIs that developers can use to access Bluetooth and NFC function on phones with that hardware, as well as improved developer tools.

There have been reports recently that Samsung is planning a line of phones built around the Tizen operating system, to reduce its dependence on Android after Google acquired mobile phone competitor Motorola Mobility.

Samsung is already one of the top makers of phones and tablets, but right now the company's fortunes are very much tied into Google's Android ecosystem, but if Tizen products are commercially successful we could one day see companies like Samsung move away from Android.

The SDK can be downloaded to run on 32- or 64-bit Ubuntu, Windows 7 or Mac OS X on Intel. The next version of the operating system, Tizen 2.1, will be released in the second quarter of this year, but will be a minor release, and will contain new features and performance enhancement without API modifications or removal.