Yesterday Anonymous deface the UK Police Online web forum (https://www.ukpoliceonline.co.uk) and stole the private emails addresses of various members. The Metropolitan Police's e-Crime unit is investigating the hack and said that no computer system run by the police force had been hacked.
The Hack was originally announced by an Anonymous Twitter account - Operation Jubilee (OpJubilee), they post a mirror url of defaced page. This hack was one of the part of OpJubilee.
ANONYMOUS OPERATION JUBILEE: Under this there will be Rally of Millions people To Parliament, London on 5th of November 2012. As planned this will be a peaceful gathering at the Parliament Building in London to declare the true jubilee.

Hackers send out emails to the former officers whose details were obtained during hack, with a subject line: "A message to the police and armed forces".
Message body: "Hello members of our UK police and armed forces" and called for recipients to "stand with us, not against us. Under your uniform you are one of us and we are you. United we stand and can make this world a better place for all of us. We are not against you, only against the evil system that you defend, and we appeal to your consciences to stop protecting the traitors and banksters, and protect us from them instead."
The hacktivists have previously been linked with compromised security on police websites in the US and other countries. They end the mail with, "Brothers in arms, join us and end wars and poverty. United we stand." 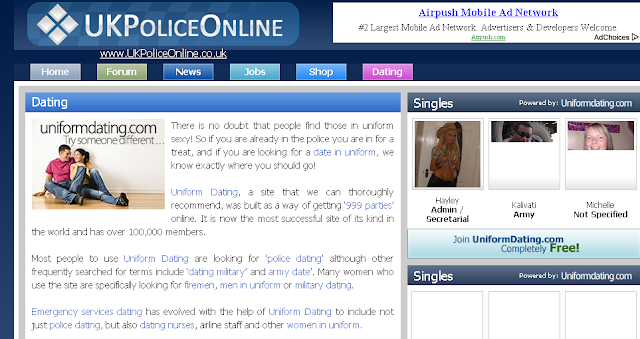 This online forum actually include, a discussion board on homepage, Police Dating site, Gallery, Downloads and a police equipment estore.
MET police said, "It would appear that a third party forum has been compromised and personal email details retrieved,". Before under Operation Jubilee, Hackers deface some other UK police forums also.