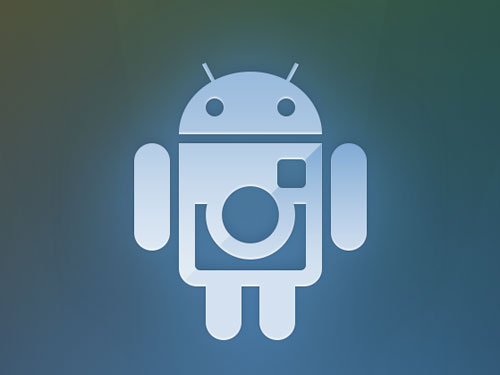 A new Trojan has been found, and removed, from the Google Play/Android Market, McAfee reported on Friday afternoon. The post says applications carrying the Trojan promise, and in some cases deliver, trailers for upcoming video games or anime or adult-oriented clips, but they also request "read contact data" and "read phone state and identity" permissions before being downloaded.
McAfee Mobile Security detects these threats as Android/DougaLeaker.A, the company said.McAfee said that the fifteen malicious applications of this sort had been found on Google Play, and that all had been removed from the market.
The app gathers the Android ID not the IMEI code that can uniquely identify the device, but the 64-bit number that is randomly generated on the device's first boot and remains with it for the life of the device. The app also harvests the phone's phone number and contact list, along with every name, phone number, and email of every person in the contact list.
The apps had been downloaded by at least 70,000 users, it added. McAfee says its Mobile Security product detects the threats as Android/DougaLeaker.A, and that Google Play users should check to be sure apps aren't requesting inappropriate permissions.