Apr 01, 2012Mohit Kumar
Android Malware as Chinese game "The Roar of the Pharaoh" 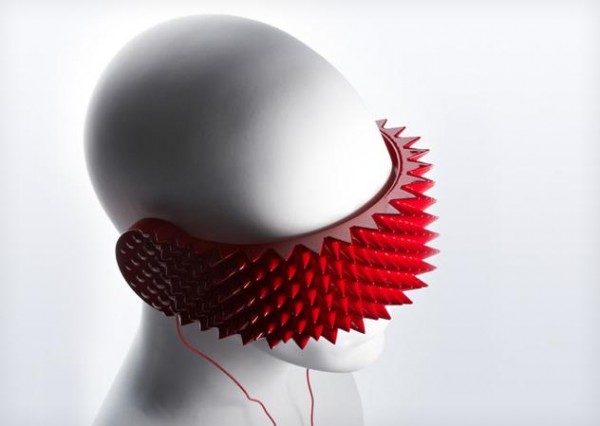 Security researchers have spotted a bogus Chinese game, that's actually a trojan horse gathering sensitive information from infected devices, next to sending premium-rate SMS messages. It is Chinese game that is original with its rights but on Android it is a fake application that inherits malware Trojan to steal important information from your cell phone.
The malware works after an unknowing Android handset owner installs the app, allowing the malware to collect data, such as phone number, IMEI number, phone model, screen size and platform, and recording the OS version and platform used for sending via SMS to the Trojan's authors.

But it also noted the new Trojan is unusual as it does not ask for any specific permissions during installation, which is often an indicator an application is up to no good.It added the malware masquerades as a service called "GameUpdateService" a very plausible name for a legitimate app if one were to check the processes running on his or her device.
The malicious application is currently detected as Andr/Stiniter-A. It said the mobile phone companies provide the payment processing and the bad guys have their money and are long gone before the victim ever receives the phone bill with the fraudulent charges.
Michael Sutton, vice president of security research at cloud-based security provider Zscaler, said the fake "The Roar of the Pharaoh" app for Android reflects the shift of malware authors to target the Android platform, whether smartphones or tablets. Fake game apps that are really Trojans are increasing and "this is a typical scam for Android now," he says.
Other Android News: