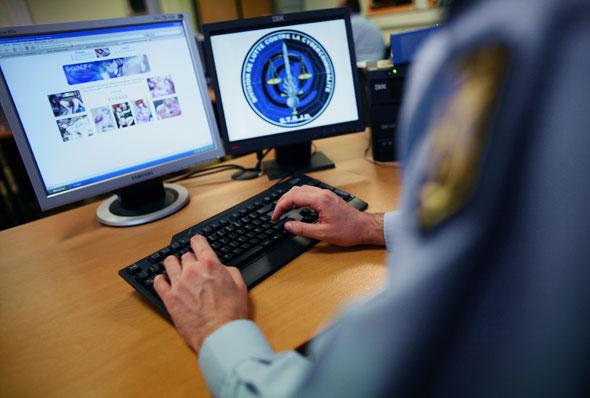 India's authorities are already forcing Research In Motion to grant access to the encrypted email and instant messages of its BlackBerry users, and now the government is pressuring Google and Skype too. Doesn't the government understand technology? Or, with new successes in the Indian economy, maybe the nation is feeling the need to flex a few muscles. India's communications ministry has been asked by the home ministry to monitor social networking websites such as Twitter and Facebook amid fears that the services are being used by terrorists to plan attacks.

The request suggests that the Indian government is trying to broaden the scope of its online surveillance for national security. Telecommunications service providers in India provide facilities for lawful interception and monitoring of communications on their network, including communications from social networking websites such as Facebook and Twitter, in accordance with their license agreements, Milind Deora, the minister of state for communications and IT, told Parliament, according to the country's Press Information Bureau.

But there are certain communications which are encrypted, Deora said Friday. The government did not provide details of what encrypted data they would like to have access to. A spokesman for the home ministry said on Monday that additional information can only be provided in Parliament while it is in session. Under new rules to the country's IT Act that came into force earlier this year, websites and service providers are required to provide government security agencies with information on private accounts, including passwords, on request without a court order.

Most companies, however, are not willing to share information with law enforcement agencies unless they have a court order. Twitter states in its guidelines for law enforcement that "non-public information about Twitter users is not released unless we have received a subpoena, court order, or other valid legal process document." Facebook has a similar policy, saying that U.S. federal law prohibits the disclosure of the contents of an account such as messages, wall posts and photos except in response to a civil subpoena or court order, the company said on its website.

Twitter and Facebook, which both rank in the top 10 most popular websites in India according to web statistics company Alexa, did not immediately respond to requests for comment. The Indian government has said it has asked other companies to provide ways to allow security agencies to monitor traffic on their networks, including Skype and Google, although those companies said they have not heard from the government.
[source]