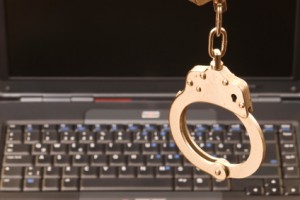 A 27 year old man "Kenneth Joseph Lucas II" from Los Angeles has been sentenced to 13 years in prison for allegedly playing an active role in a phishing attack, aimed at stealing money from consumer bank accounts during the operation "Phish Phry" in 2009.

The two year long Operation Phish Phry saw US Federal Bureau of Investigation, the Electronic Crimes Task Force and the US Attorney's Office working in unison with the Egyptian law enforcement agencies.

The US District Court for the Central District of Los Angeles had sentenced Lucas to 11 years in prison late last week.