May 06, 2011Mohit Kumar
If you are in Syria and your browser shows you this certificate warning on Facebook, it is not safe to login to Facebook. You may wish to use Tor to connect to Facebook, or use proxies outside of Syria. 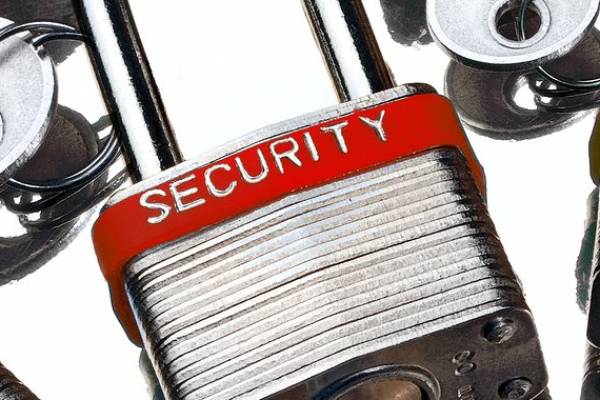 Yesterday we learned of reports that the Syrian Telecom Ministry had launched a man-in-the-middle attack against the HTTPS version of the Facebook site. The attack is ongoing and has been seen by users of multiple Syrian ISPs. We cannot confirm the identity of the perpetrators.

The attack is not extremely sophisticated: the certificate is invalid in user's browsers, and raises a security warning. Unfortunately, because users see these warnings for many operational reasons that are not actual man-in-the-middle attacks, they have often learned to click through them reflexively. In this instance, doing so would allow the attackers access to and control of their Facebook account. The security warning is users' only line of defense.

EFF is very interested in collecting TLS/SSL certificates. Our SSL Observatory project has collected millions of them by scanning the public Internet. Thanks to the assistance of a Syrian citizen named Mohammad, we can also provide a copy of the fake Syrian Facebook certificate. Interested readers can find a copy in human readable and PEM encoded form.1

This is very much an amateur attempt at attacking Facebook's HTTPS site. The certificate was not signed by a Certificate Authority that was trusted by users' web browsers. Unfortunately, Certificate Authorities are under the direct or indirect control of numerous governments, and many governments therefore have the capability to perform versions of this attack that do not raise any errors or warnings.