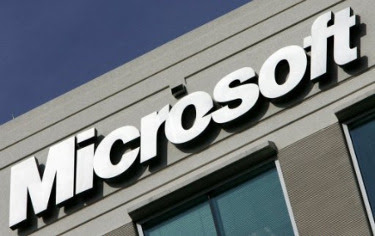 The team fixed a critical vulnerability (MS11-035) in the WINS component in Windows Server 2003 and 2008. WINS is a name resolution service that resolves names in the NetBIOS namespace and does not require authentication to use. While usually not available by default in Windows Server, it is commonly used in the enterprise for internal network servers. Administrators who have enabled WINS in Windows Server should apply the patch immediately as attackers could remotely cause a denial of service, according to Wolfgang Kandek, the CTO of Qualys.