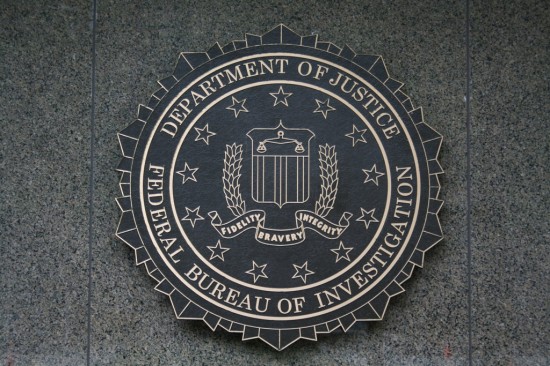 The FBI's unprecedented effort to behead the Coreflood botnet—comprised of millions of hacked Windows machines—appears to be working, at least for now. The bureau has tracked a dramatic decline in the number of pings from the botnet since the takedown operation began earlier this month, according to court documents filed by the Justice Department on Monday.

The number of pings from infected US systems plummeted from nearly 800,000 to less than 100,000 in about a week after authorities began sending out "stop" commands to those machines—a drop of nearly 90 percent. Pings from infected computers outside the US have also dropped about 75 percent, likely as a result of a parallel outreach effort to foreign ISPs.