Microsoft will Patch 4 Vulnerabilities on 8 March, 2011 ! 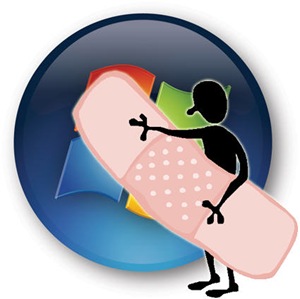 Next Tuesday, March 8, Microsoft will release 3 security bulletins and updates to address the 4 vulnerabilities addressed in them. One of the bulletins, affecting most versions of Windows, is rated critical, meaning that at most two vulnerabilities are so-rated, with the rest rated important.


Two of the bulletins affect Windows and the third Office, specifically Microsoft Groove 2007 Service Pack 2, with a rating of important. All Groove users sound off!


In addition to these security updates, Microsoft will release non-security updates. Among these are the monthly Windows Malicious Software Removal Tool (obviously this is security related, but it's not an update so it gets classified here), the update for the Windows Mail Junk E-mail Filter, and an update "to resolve issues" in Windows 7 and Windows Server 2008 R2.