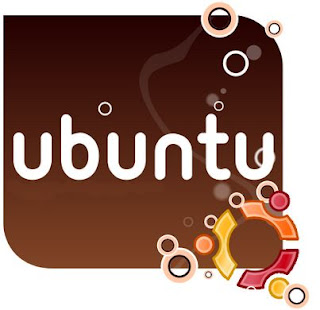 As expected, Canonical has released a third alpha for Ubuntu 11.04, code named "Natty Narwhal". This development milestone is the last of three planned alpha releases, which will be followed by two betas – as previously previously reported, there will be no release candidate for Ubuntu 11.04.

Natty Narwhal Alpha 3 is based on the 2.6.38-rc2 Linux kernel and features indicator improvements, as well a new look for the Unity Dash and a resize function. Ubuntu 11.04 sees Unity, as the distribution's new default desktop developed in-house by the Ubuntu developers, replacing the GNOME Shell and, as previously announced, the replacement of Oracle's open source OpenOffice.org office suite with the LibreOffice community fork.

Package updates in the development preview include version 3.3.1 of LibreOffice, Firefox 4.0 Beta 12, version 2.13 of the Transmission BitTorrent client and Upstart 0.9.0 – version 1.0 of Upstart was released on 2 March. Other changes include updates to the Ubuntu installer, which now allows users to upgrade their existing Ubuntu installation to the new version, improved iPhone support and a new Ubuntu One Control Panel.

As with all pre-releases, use in production environments and on mission critical systems is not advised. Users testing the release are encouraged to provide feedback and report any bugs that they encounter.
Further information about the third alpha can be found in the release notes. A list of planned features and changes for version 11.04 of Ubuntu is available on the Blueprints for Natty page. Ubuntu 11.04 Alpha 3 is available to download from the project's web site. Users currently running Ubuntu 10.10 on a desktop system can upgrade by pressing Alt+F2 and typing "update-manager -d" (without the quotes) into the command box.
The final version of Natty Narwhal is expected to arrive on 28 April 2011. The latest stable release is version 10.10 "Maverick Meerkat", while the current Long Term Support (LTS) version is Ubuntu 10.04.2 LTS "Lucid Lynx".