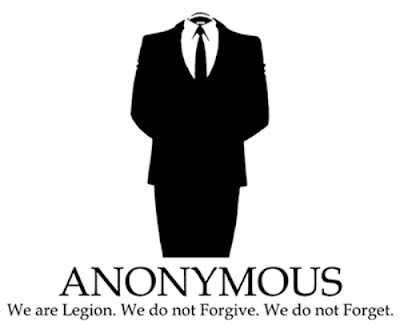 
Expect Us (Message to the leaders of Iran) Tehran Iran


Hello, leaders of Iran. We are Anonymous.


A nation striving for freedom has withstood tyranny long enough


Your time has run out. These lies have been foiled by your own citizens who have shed their blood in protest


40 days and 40 nights have passed and you have continued your bloodthirsty bestial attacks on your own citizens. your brutal suppressive ways have been noted


Knowledge is free but your citizens are not


The last knock at your door is near