Dec 27, 2011Mohit Kumar
A Michigan man faces prison time for logging into a laptop at the couple's home and reading her email. 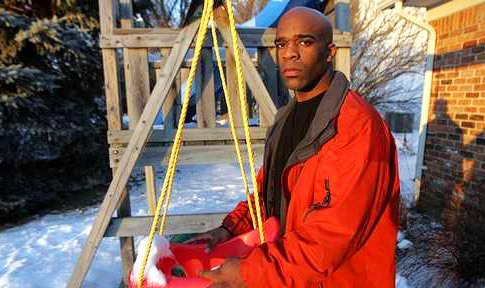 Thirty-three-year-old Leon Walker was charged with a felony after he accessed his wife Clara Walker's account and learned she was having an affair, the Detroit Free Press reported.

When he saw that his wife was communicating with her second husband who had previously been arrested for beating her in front of her son, Leon Walker turned the emails over to Clara Walker's first husband and the child's father.

That's when Leon Walker was charged with hacking – a statute normally used to break into highly sensitized government or business computers or systems, the newspaper reported.

"I have to ask," Walker's attorney Leon Weiss told the paper, "Don't the prosecutors have more important things to do with their time?"

Oakland County prosecutor Jessica Cooper told the paper Walker was nothing but a "hacker" who used his skills as a computer technician to break into his soon-to-be ex's email.

Walker told the paper he was just looking out for the child.

"I was doing what I had to do," he said. "We're talking about putting a child in danger."

Legal experts think the case could have reverberating effects for divorce cases, 45 percent of which use some sort of snooping of private accounts, the paper said.

"It's going to be interesting because there are no clear legal answers here," one lawyer said.