Nov 20, 2010Mohit Kumar
The crystal ball gazing has started early this year. Usually you have to wait until after Christmas for the tech prediction pieces to start rolling out, but the first 'security trends for 2011′ missive has already dropped into my inbox. So what does the somewhat premature Imperva Application Defense Center think we are going to be most worried by on the IT security front next year? I predict the list will include more Stuxnet-alike attacks, something about how the cloud is either a good or bad thing and a broadside about mobile device security. Let's see if my crystal ball has been successful in predicting the predictions. 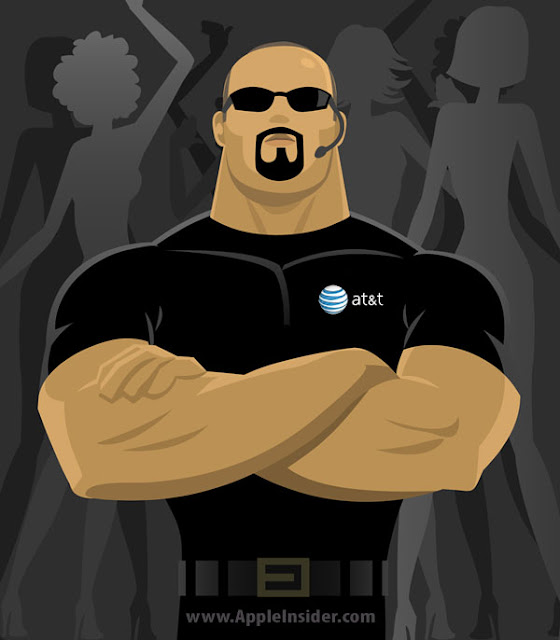 Imperva ADC says the top 10 IT security trends for 2011 will be, with my comments in parenthesis:
Amichai Shulman, the Imperva CTO, anticipates that "the threat landscape will evolve in many directions, making data security more challenging than ever" and that's one security prediction, which while not being difficult to make, I cannot argue with.
Source : https://www.itpro.co.uk/blogs/2010/11/18/2011-security-predictions/