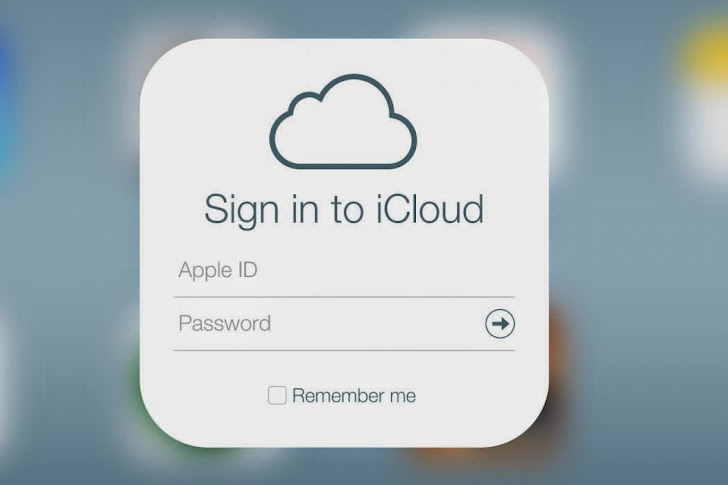 May 22, 2014Swati Khandelwal
A Dutch-Moroccan team of hackers calling itself " Team DoulCi " have reportedly claimed to hack a protective feature on Apple 's iCloud system, that could leverage an attacker to remove security measures on lost or stolen iPhone devices. According to a report from Dutch news organization De Telegraaf , the hackers purchased locked iPhone devices for $50 to $150 each and then bypassed Apple's iCloud activation lock through a serious security vulnerability Apple has failed to patch with its most recent updates. The critical vulnerability in the Apple's iCloud allowed them to unlock stolen iPhones in an instant, which could then be sold for a large profit in the Blackmarket. This is the first time when any hacker group has managed to compromise the highly secured Apple's iCloud service. iCloud is a cloud storage and cloud computing service provided by the Apple Inc. to its users since October 2011 with more than 320 million users across the world. The service all
Next Page 