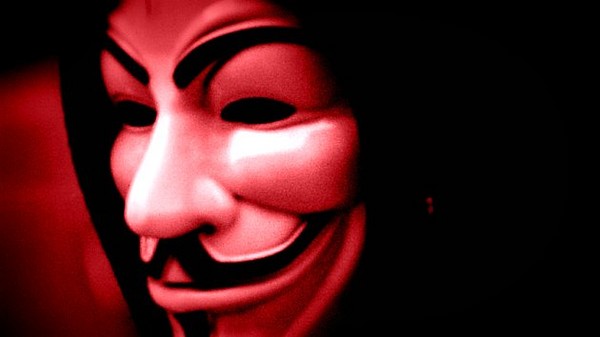 Anonymous Threatens to Shutdown Facebook - Dude, do you have any Idea ?

November 02, 2012Mohit Kumar
Do you believe that it is possible to shut down Facebook with a cyber attack on 5th November 2012, which is not even organised in a proper way ? Few activists on internet threatened to shut down Zynga and Facebook, after the gaming giant announced it was laying off five per cent of its work force. Most obvious like other big fake claims, this claim is also not from the activist working as Anonymous Genuinely. Generally I am strong supporter of Anonymous or Wikileaks but the Idea behind Anonymous have lots of Pro and Con. I ask some Anonymous (who are actually managing major operations) to comment about the attack scheduled on 5th November by some unknown anonymous group, and their reply was simply -- " FAKE " . Facebook , Twitter and other social media sites and News organisations are giving you platform for spreading information, they are your voice with an amplifier. Do you think you can use your MIC after unplugging is ? If yes, then think again... Me
Next Page 