The Hacker News - Cybersecurity News and Analysis: The Dark Overload 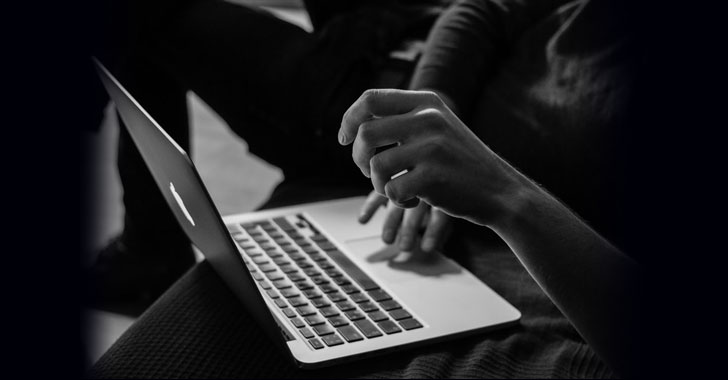 December 19, 2019Swati Khandelwal
A British man suspected to be a member of ' The Dark Overlord ,' an infamous international hacking group, has finally been extradited to the United States after being held for over two years in the United Kingdom. Nathan Francis Wyatt , 39, appeared in federal court in St. Louis, Missouri, on Wednesday to face charges related to his role in hacking healthcare and accounting companies in the U.S. and then threatening to publish stolen information unless victims paid a ransom in Bitcoin. According to a court indictment unsealed yesterday, Wyatt faces one count of conspiracy, two counts of aggravated identity theft and three counts of threatening to damage a protected computer. However, the suspect has not yet pledged guilty to any of the charges in the U.S. federal court, where he appeared after fighting for 11 months to avoid being extradited from Britain. Cyber Attacks by The Dark Overlord Group British police first arrested Wyatt in September 2016 during an inves
Next Page 