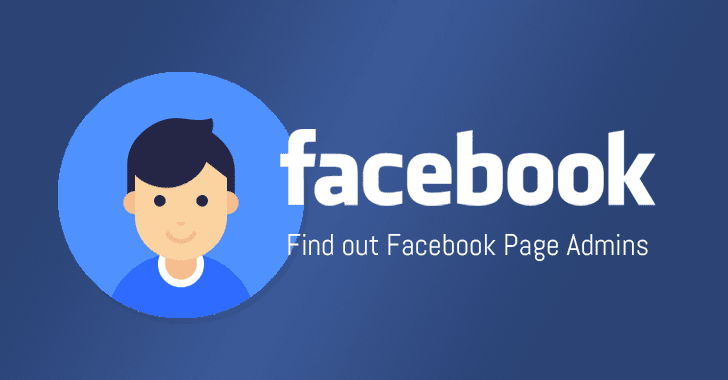 Feb 28, 2018
Facebook Page admins are publicly displayed only if admins have chosen to feature their profiles. However, there are some situations where you might want to contact a Facebook page admin or want to find out who is the owner of a Facebook page. Egyptian security researcher Mohamed A. Baset has discovered a severe information disclosure vulnerability in Facebook that could have allowed anyone to expose Facebook page administrator profiles, which is otherwise not supposed to be public information. Baset claimed to have discovered the vulnerability in less than 3 minutes without any kind of testing or proof of concepts, or any other type of time-consuming processes. In a blog post , Baset said he found the vulnerability, which he described as a "logical error," after receiving an invitation to like a particular Facebook page on which he had previously liked a post. Facebook has introduced a feature for page admins wherein they can send Facebook invitations to users
Next Page 
Trending News Stories
Researchers Release PoC Exploit for Windows CryptoAPI Bug Discovered by NSA
Emotet Malware Makes a Comeback with New Evasion Techniques
Over 4,500 WordPress Sites Hacked to Redirect Visitors to Sketchy Ad Pages
LastPass Parent Company GoTo Suffers Data Breach, Customers' Backups Compromised
U.S. Federal Agencies Fall Victim to Cyber Attack Utilizing Legitimate RMM Software
Apple Issues Updates for Older Devices to Fix Actively Exploited Vulnerability
Chinese Hackers Utilize Golang Malware in DragonSpark Attacks to Evade Detection
Contributed Reports
How to improve application security with Pentesting-as-a-Service
Download: The Definitive Browser Security Checklist
More Resources