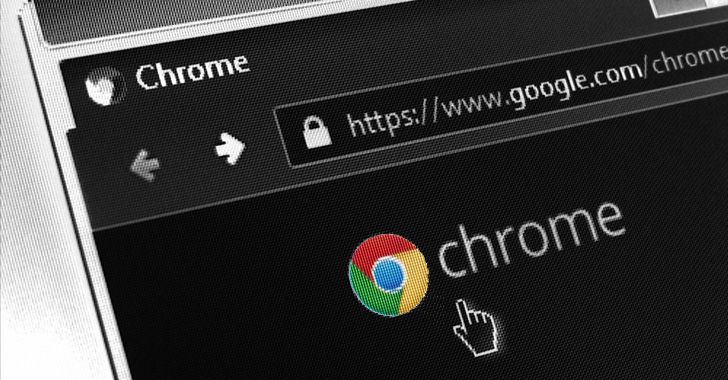 July 22, 2022Ravie Lakshmanan
The actively exploited but now-fixed Google Chrome zero-day flaw that came to light at the start of this month was weaponized by an Israeli spyware company and used in attacks targeting journalists in the Middle East. Czech cybersecurity firm Avast linked the exploitation to  Candiru  (aka Saito Tech), which has a history of  leveraging previously unknown flaws  to deploy a Windows malware dubbed DevilsTongue , a modular implant with  Pegasus -like capabilities. Candiru, along with NSO Group, Computer Security Initiative Consultancy PTE. LTD., and Positive Technologies, were  added to the entity list  by the U.S. Commerce Department in November 2021 for engaging in "malicious cyber activities." "Specifically, a large portion of the attacks took place in Lebanon, where journalists were among the targeted parties," security researcher Jan Vojtěšek, who reported the discovery of the flaw,  said  in a write-up. "We believe the attacks were highly targeted."
Next Page 