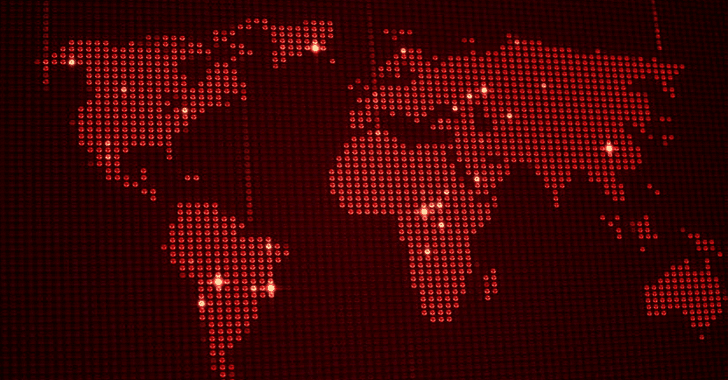 December 07, 2021Ravie Lakshmanan
Microsoft on Monday announced the seizure of 42 domains used by a China-based cyber espionage group that set its sights on organizations in the U.S. and 28 other countries pursuant to a legal warrant issued by a federal court in the U.S. state of Virginia. The Redmond company attributed the malicious activities to a group it pursues as Nickel , and by the wider cybersecurity industry under the monikers APT15, Bronze Palace, Ke3Chang, Mirage, Playful Dragon, and Vixen Panda. The advanced persistent threat (APT) actor is believed to have been active since at least 2012. "Nickel has targeted organizations in both the private and public sectors, including diplomatic organizations and ministries of foreign affairs in North America, Central America, South America, the Caribbean, Europe and Africa," Microsoft's Corporate Vice President for Customer Security and Trust, Tom Burt, said . "There is often a correlation between Nickel's targets and China's geopolitical int
Next Page 