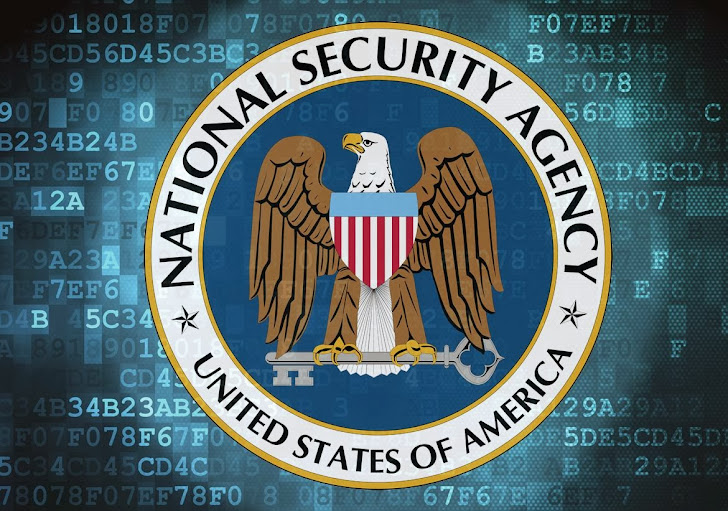 February 25, 2014Swati Khandelwal
Just two days before Apple has disclosed a critical Security flaw in the SSL implementation on the iOS software that would allow man-in-the-middle attacks to intercept the SSL data by spoofing SSL servers. Dubbed as CVE-2014-1266 , the so-called ' goto  fail; ' vulnerability in which the secure transport failed to validate the authenticity of the connection has left millions of Apple users vulnerable to Hackers and Spy Agencies, especially like the NSA . Last Friday, Apple had also released updated version iOS 7.0.6 to patch the vulnerability, which was first discovered in Apple's iOS Devices, but later company had acknowledged its presence in Mac OSX also, that could allow hackers to intercept email and other communications that are meant to be encrypted in iPhone, iPad and Mac computer. Affected versions include iOS up to version 7.0.5 and OS X before 10.9.2. Security Researchers confirmed , ' Nearly all encrypted traffic, including usernames, passwords, and
Next Page 