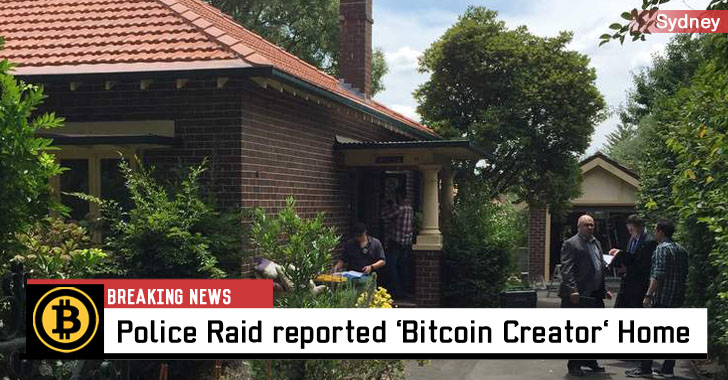 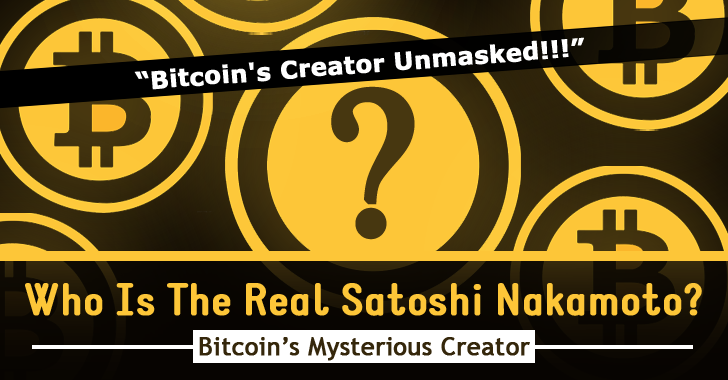 December 09, 2015Swati Khandelwal
Breaking Update:   Police Raid alleged Bitcoin Creator Craig Wright's Home in Sydney . Yes, Satoshi Nakamoto , the mysterious creator of the Bitcoin digital cryptocurrency has possibly been identified as an Australian entrepreneur, according to investigations independently done by Wired and Gizmodo . His name is Craig Steven Wright … ...at least based on some convincing evidence shown by both the publications. Bitcoin is a revolutionary virtual currency developed around Blockchain , a complicated cryptographic protocol and a global computers network that oversees and verifies which Bitcoins have been spent by whom. The identity of the ones spending Bitcoins are extremely difficult to trace because of its anonymous nature, therefore, are very popular among criminals. Also Read:   Meet The World's First Person Who Hacked His Body to Implant a Bitcoin Payment CHIP Satoshi Nakamoto is not only the father of an entire economy worth Billions of dollars, 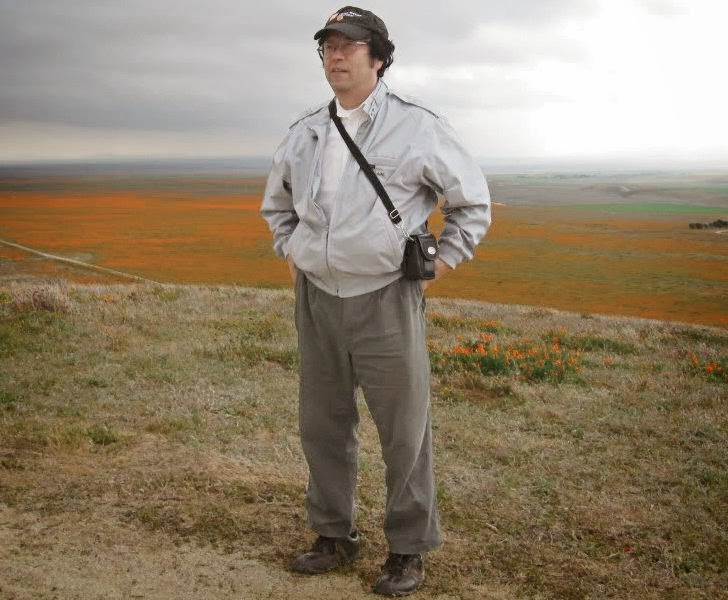 March 06, 2014Mohit Kumar
' Satoshi Nakamoto ', the mysterious founder and creator of the biggest digital cryptocurrency ' Bitcoin ' has reportedly been unmasked as a 64-year-old father of six living in Temple City, Southern California. Satoshi Nakamoto introduced Bitcoin to the world in 2008, but his identity has remained unknown. Till now, there was speculation that he might be a rebellious young programmer based in Tokyo, who took up the Nakamoto moniker as an alias. B ut t he most astonishing thing about this Japanese-American man is that, his real name is Satoshi Nakamoto , who has been finally identified by Newsweek magazine . Newsweek journalist, Leah McGrath Goodman also had a face-to-face meeting with Satoshi Nakamoto, and during an interview he said, " I am no longer involved in that [Bitcoin] and I cannot discuss it, " he said. " It's been turned over to other people. They are in charge of it now. I no longer have any connection. " and even he kep
Next Page 
Popular This Week
New Chrome 0-day Under Active Attacks – Update Your Browser Now
Google Warns of Zero-Click Bluetooth Flaws in Linux-based Devices
India Witnessed Spike in Cyber Attacks Amidst Covid-19 - Here's Why?
Police Raided German Spyware Company FinFisher Offices
Popular Mobile Browsers Found Vulnerable To Address Bar Spoofing Attacks
Windows GravityRAT Malware Now Also Targets macOS and Android Devices
Online Courses and Software