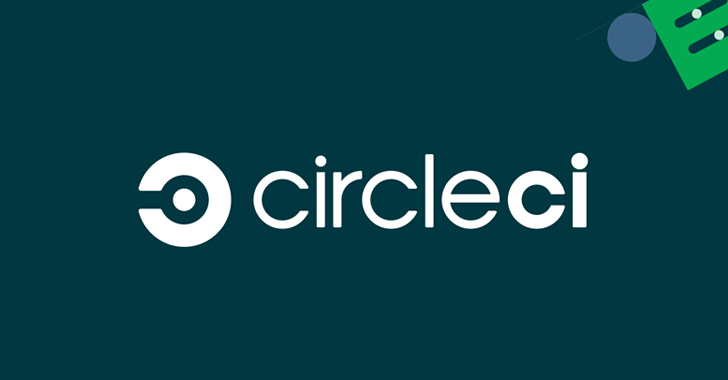 The CI/CD service CircleCI said the "sophisticated attack" took place on December 16, 2022, and that the malware went undetected by its antivirus software.

"The malware was able to execute session cookie theft, enabling them to impersonate the targeted employee in a remote location and then escalate access to a subset of our production systems," Rob Zuber, CircleCI's chief technology officer, said in an incident report.

Further analysis of the security lapse revealed that the unauthorized third-party pilfered data from a subset of its databases by abusing the elevated permissions granted to the targeted employee. This included customer environment variables, tokens, and keys.

The threat actor is believed to have engaged in reconnaissance activity on December 19, 2022, following it up by carrying out the data exfiltration step on December 22, 2022.

"Though all the data exfiltrated was encrypted at rest, the third-party extracted encryption keys from a running process, enabling them to potentially access the encrypted data," Zuber said.

The development comes a little over a week after CircleCI urged its customers to rotate all their secrets, which it said was necessitated after it was alerted to "suspicious GitHub OAuth activity" by one of its customers on December 29, 2022.

Upon learning that the customer's OAuth token had been compromised, it proactively took the step of rotating all GitHub OAuth tokens, the company stated, adding it worked with Atlassian to rotate all Bitbucket tokens, revoked Project API Tokens and Personal API Tokens, and notified customers of potentially affected AWS tokens.

Besides limiting access to production environments, CircleCI said it has incorporated more authentication guardrails to prevent illegitimate access even if the credentials are stolen.

It further plans to initiate periodic automatic OAuth token rotation for all customers to deter such attacks in the future, alongside introducing options for users to "adopt the latest and most advanced security features available."