What is Shadow IT and why is it so risky? 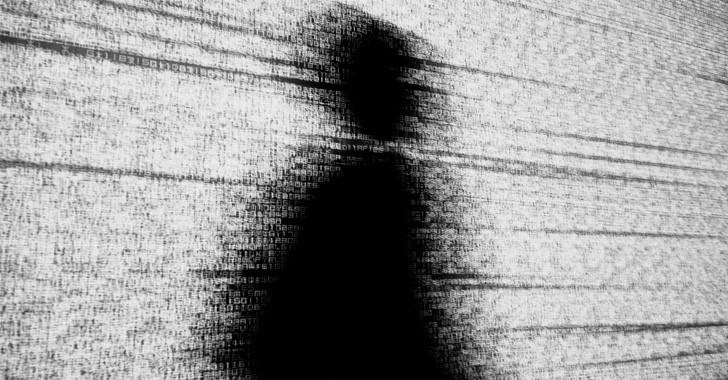 Shadow IT refers to the practice of users deploying unauthorized technology resources in order to circumvent their IT department. Users may resort to using shadow IT practices when they feel that existing IT policies are too restrictive or get in the way of them being able to do their jobs effectively.

Shadow IT is not new. There have been countless examples of widespread shadow IT use over the years. In the early 2000s, for example, many organizations were reluctant to adopt Wi-Fi for fear that it could undermine their security efforts. However, users wanted the convenience of wireless device usage and often deployed wireless access points without the IT department's knowledge or consent.

The same thing happened when the iPad first became popular. IT departments largely prohibited iPads from being used with business data because of the inability to apply group policy settings and other security controls to the devices. Even so, users often ignored IT and used iPads anyway.

Of course, IT pros eventually figured out how to secure iPads and Wi-Fi and eventually embraced the technology. However, shadow IT use does not always come with a happy ending. Users who engage in shadow IT use can unknowingly do irreparable harm to an organization.

Even so, the problem of shadow IT use continues to this day. If anything, shadow IT use has increased over the last several years. In 2021 for example, Gartner found that between 30% and 40% of all IT spending (in a large enterprise) goes toward funding shadow IT.

One reason for the rise in shadow IT use is remote work. When users are working from home, it is easier for them to escape the notice if the IT department than it might be if they were to try using unauthorized technology from within the corporate office. A study by Core found that remote work stemming from COVID requirements increased shadow IT use by 59%.

Tech is getting simpler for end-users

Another reason for the increase in shadow IT is the fact that it is easier than ever for a user to circumvent the IT department. Suppose for a moment that a user wants to deploy a particular workload, but the IT department denies the request.

A determined user can simply use their corporate credit card to set up a cloud account. Because this account exists as an independent tenant, IT will have no visibility into the account and may not even know that it exists. This allows the user to run their unauthorized workload with total impunity.

In fact, a 2020 study found that 80% of workers admitted to using unauthorized SaaS applications. This same study also found that the average company's shadow IT cloud could be 10X larger than the company's sanctioned cloud usage.

Know your own network

Given the ease with which a user can deploy shadow IT resources, it is unrealistic for IT to assume that shadow IT isn't happening or that they will be able to detect shadow IT use. As such, the best strategy may be to educate users about the risks posed by shadow IT. A user who has a limited IT background may inadvertently introduce security risks by engaging in shadow IT. According to a Forbes Insights report 60% of companies do not include shadow IT in their threat assessments.

Similarly, shadow IT use can expose an organization to regulatory penalties. In fact, it is often compliance auditors – not the IT department – who end up being the ones to discover shadow IT use.

Of course, educating users alone is not sufficient to stopping shadow IT use. There will always be users who choose to ignore the warnings. Likewise, giving in to user's demands for using particular technologies might not always be in the organization's best interests either. After all, there is no shortage of poorly written or outdated applications that could pose a significant threat to your organization. Never mind applications that are known for spying on users.

The zero-trust solution to Shadow IT

One of the best options for dealing with shadow IT threats may be to adopt zero trust. Zero-trust is a philosophy in which nothing in your organization is automatically assumed to be trustworthy. User and device identities must be proven each time that they are used to access a resource.

There are many different aspects to a zero-trust architecture, and each organization implements zero-trust differently. Some organizations for instance, use conditional access policies to control access to resources. That way, an organization isn't just granting a user unrestricted access to a resource, but rather is considering how the user is trying to access the resource. This may involve setting up restrictions around the user's geographic location, device type, time of day, or other factors.

Zero-trust at the helpdesk

One of the most important things that an organization can do with regard to implementing zero trust is to better secure its helpdesk. Most organizations' help desks are vulnerable to social engineering attacks.

Specops Software's Secure Service Desk can eliminate this vulnerability by making it impossible for a helpdesk technician to reset a user's password until that user's identity has been proven. You can test it out for free to reduce the risks of shadow IT in your network.